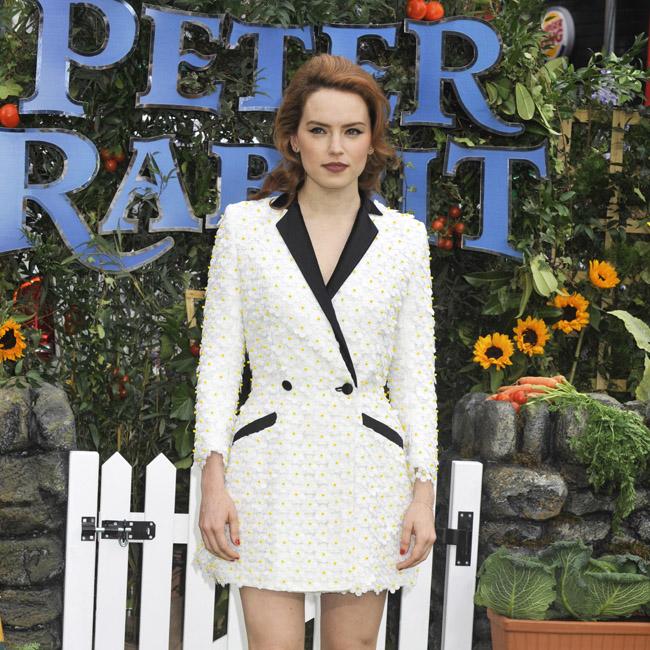 Daisy Ridley was overcome with emotion when she filmed her final 'Star Wars' scenes.

The 27-year-old actress - who plays Rey in the sci-fi franchise - has admitted she was reduced to tears on the final day of filming 'Star Wars: The Rise of Skywalker', knowing her 'Star Wars' experience was coming to an end.

"I can't even remember what I said. Next thing I am in a car being driven away with tears rolling down my face. It just hit me that it's all over, and I broke down with emotion. Is 'Star Wars' over for Rey? It is, and it feels over. I don't think anybody could give me a better story than I have had with these three films."

But Daisy - who made her 'Star Wars' debut in 2015's 'The Force Awakens' - feels she's now ready to move on to the next stage of her career.

She told The Sun on Sunday newspaper: "It feels like the perfect time to move on. This is the final part of this segement in the 'Star Wars' saga.

"With that in mind, fans are going to want answers, and I think it ties things up nicely for them. I honestly think we have one of the most epic fights in 'Star Wars' history, so get ready for that." 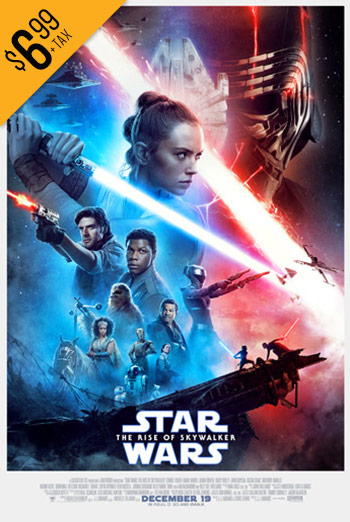