Summer of Soul (...Or, When the Revolution Could Not Be Televised) Trailer 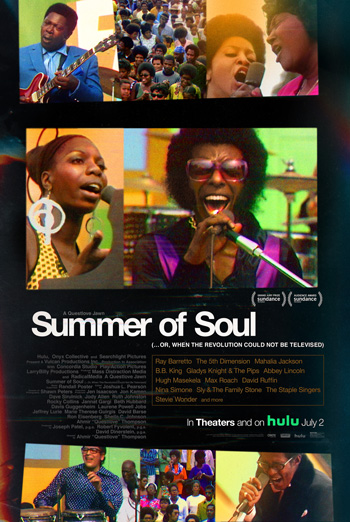