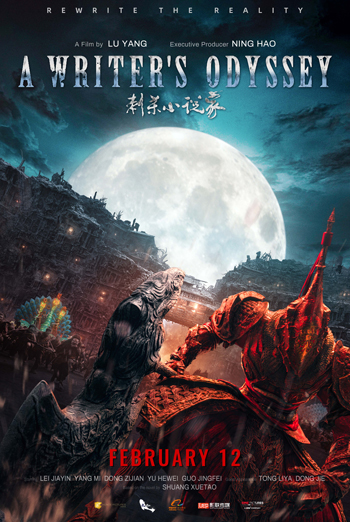 In order to find his missing daughter, Guan Ning (Lei Jiayin) accepted a secret task from Tu Ling (Yang Mi) to assassinate an internet novelist (Dong Zijian), who has an ability to influence one's fate with his writing. At the same time, in the fantasy world created by the novelist, a young man living in the forest started his trip to the capital of the kingdom, ready to take revenge on his father's enemies. The two parallel worlds begin to interacted, and the fate of the three men are closely linked.