Zendaya: I feature much more in Dune sequel 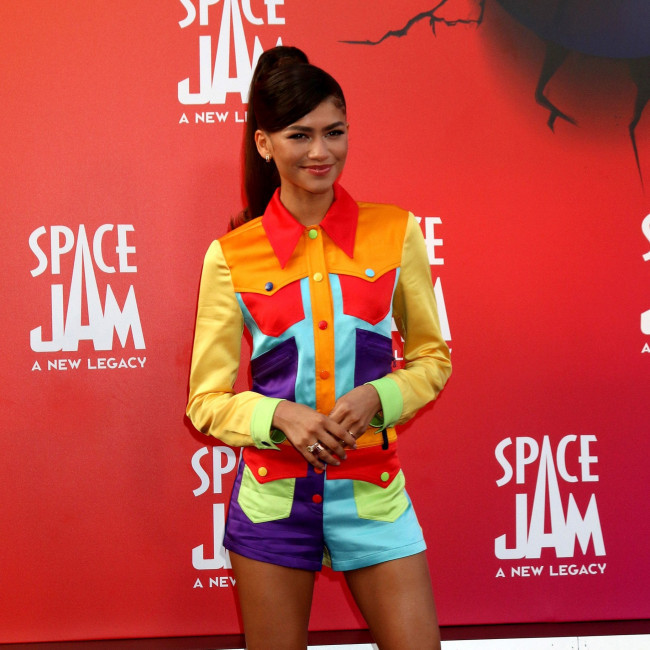 Zendaya has told fans that they can expect to see a lot more of her in 'Dune: Part Two'.

The 25-year-old star featured in the sci-fi flick as Chani but some viewers were left disappointed by her lack of screen time in the movie, although Zendaya insists that "there's so much more to explore" in the sequel – which is slated for release in 2023.

Asked what fans can expect in the upcoming project, Zendaya told Deadline: "Well, I can be there for longer, which is cool.

"I want to grow with the characters I play, and with the people that I get to learn from. Anybody who has read the books knows there's so much more to explore and deal with."

The 'Spider-Man: No Way Home' actress revealed that there were benefits at not featuring much in the first 'Dune' film as it gave her a chance to see the blockbuster from a fresh perspective.

Zendaya explained: "What was cool for me not having been around for much of the first shoot was getting to see the movie from a completely fresh perspective, because I hadn't seen the sets and the scenes for most of the movie. And watching it felt like just the beginning of this story."

Her co-star Timothee Chalamet – who plays Paul Atreides in Denis Villeneuve's film – also hinted that there is a lot more to come in the world of 'Dune'.

The 25-year-old actor said: "This story is far from finished. These characters are far from their end points. It's a dream come true to get to work with Denis on a movie of this size.

"And it's certainly a marathon and not a sprint, so you have to pace yourself. But you don't want to be weary of having fun.

"Certainly, in the project I'm working on now ('Wonka'), I'm learning even more that you don't have to suffer all day at work. How lucky are we to get to do this?"