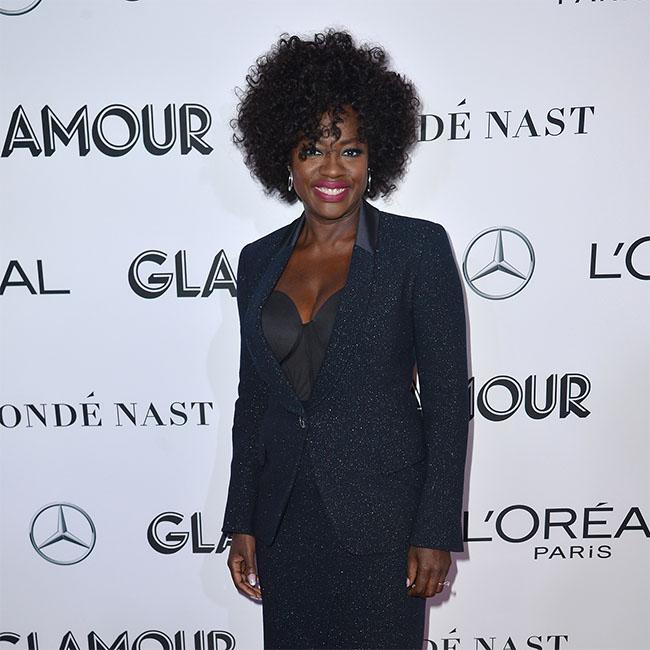 Viola Davis focused on 'the art' rather than Oscars diversity row

Viola Davis wants to be "a storyteller" as she opens up on Oscars diversity.

The nominations for this year's Academy Awards featured now women in the directing category while just one person of color - Cynthia Erivo - was shortlisted in the acting categories, but the 'How to Get Away With Murder' star suggested the focus needs to be on the art rather than prizes.

"When I entered this business, I did not enter it with awards in mind. I entered it to be a storyteller and to be an artist, and I think that's what we need to focus on.

"We need to focus on creating really awesome movies that tell diverse stories with people of color in them, and then we can go from there."

Meanwhile, the 53-year-old star - who is the first black actor to have won an Academy Award, an Emmy Award, and a Tony Award for acting - previously revealed her career took off when she put her "authentic self" first.

She explained: "It's gradual, gradual and then you're there, and I think 53 had a lot to do with it. At a certain point your authentic self has got to be of upmost importance.

"I feel like you have to at some point you have to introduce yourself to people and I'm introducing that Viola to people - that's what I'm going to do! It's 2019 baby! You can either wait to be invited the party or you can create your own party."