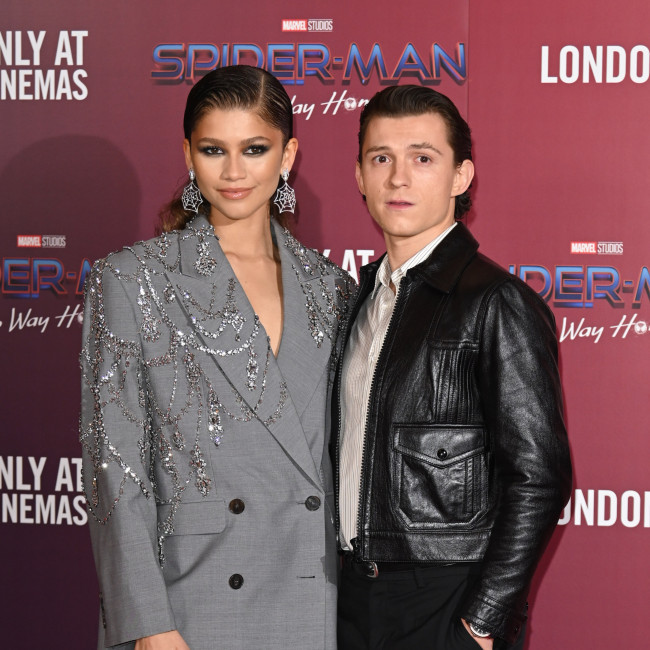 Tom Holland baffled Zendaya when he tried to explain Uncharted

Tom Holland left Zendaya baffled when he tried to explain 'Uncharted' to her.

The 25-year-old star plays Nathan Drake in the new film based on the video game series of the same name but confessed that his girlfriend and 'Spider-Man: No Way Home' co-star was at a loss when he attempted to explain the concept of the movie to her.

Speaking on the US chat show 'Late Night With Seth Meyers', Tom recalled: "I was actually on set on Spider-Man pitching the movie to Zendaya. I was going through the film scene-by-scene, and I told her, 'Oh, there's this great bit where I get hit by a car out of a plane.'

"And she's like, 'I have to stop you there. What on Earth is this movie about?'"

Holland admitted that his love of 'Indiana Jones' was a key factor in persuading him to star in 'Uncharted' and he was initially excited to perform his own stunts.

Tom said: "But then I had to do it, and I broke myself.

"They tell you, 'Right, we're going to do this stunt where you're going to jump into the back of an airplane and then you get hit by a car out of the airplane.' And you're like, 'Wow, that sounds amazing!'

The Spider-Man star revealed that he was left limping after some of the action scenes but was happy to do so for the benefit of the film.

Tom said: "I walked away from every stunt, but I definitely limped from a few. It looked great in the film, so I was happy to take the pounding."