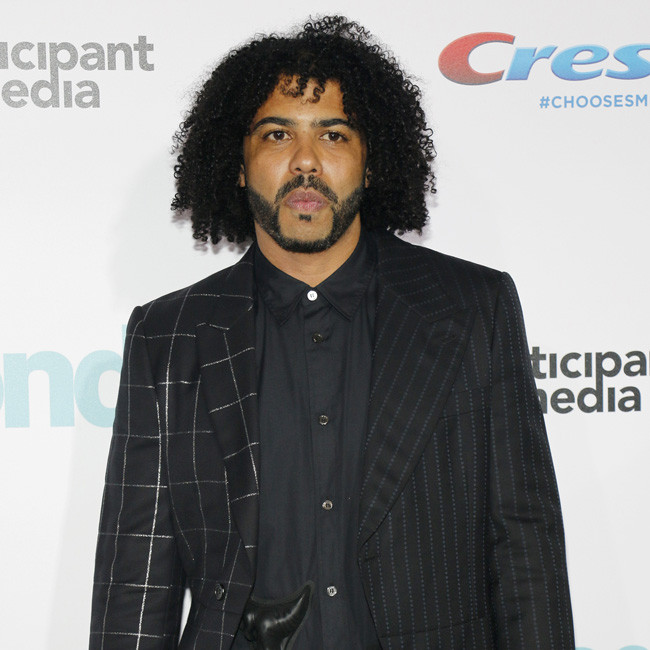 Daveed Diggs did more research for 'The Little Mermaid' than any other role in his career.

The 39-year-old actor - who will provide the voice of Sebastian in Disney's upcoming live action, CGI adaptation of the 1989 animated classic - wanted to make sure he did the lobster character justice.

He told Collider: "I worked harder on Sebastian probably than I have for any role in my life. It’s tricky. I wasn’t sure, and this is also true of Layton.

"I tend to say yes to things when I feel like I can do it, but I’m actually not sure I’m the smart choice or the person naturally who should be doing it.

"That’s true of Sebastian, for a lot of ways that are uncomfortable. I’m not of Caribbean descent, doing that kind of work and trying to immerse myself."

Diggs added he wants to ensure his portrayal has "consistency" with his delivery, and noted how he was adamant he wouldn't "let down" the culture he's representing.

He added: "I’ve spent a lot of time in Trinidad and I went to Jamaica to research, and I did a lot of voice work with Chris Walker and with the late Tony Hall, to try to get the voice right.

"But more than the voice, the thing about a dialect is that everybody’s voice is actually very different, so consistency is really more important than accuracy.

"Your speech pattern is based on culture, and that was the thing I didn’t wanna let down.”

However, he also heaped praise on co-star Halle Bailey - who is playing Ariel - for the incredible work she's put in.

He said: "Like I said, I did more research for that role, than I have for any part, ever, and I’m literally a crab. It seems crazy maybe, in hindsight.

"And the amount of lifting I’m doing in that is nothing compared to Halle, or any of the like incredible performers who are really carrying that. I just sing a couple of cool songs and call it a day.”