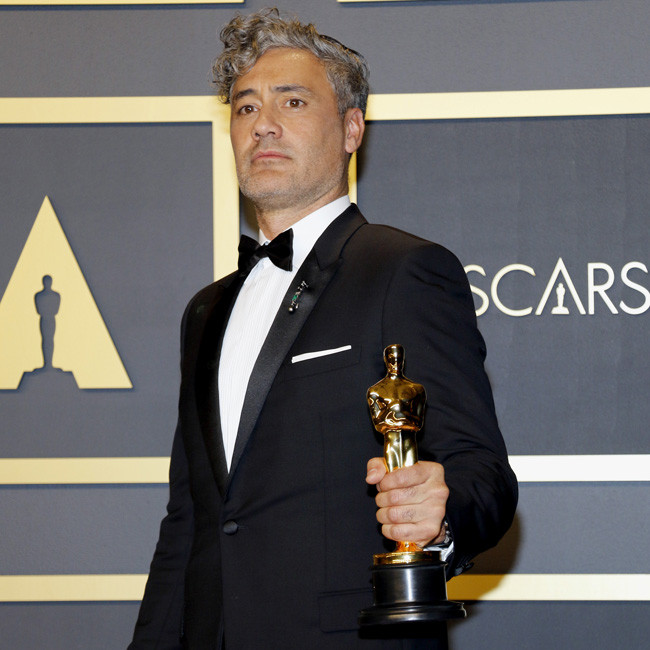 The 45-year-old actor was tapped two years ago to helm an animated movie - a remake of the 1980 cult classic, which stars Sam J. Jones as the lead character – but producer John Davis has revealed the change of approach.

John told the website Collider: "Taika is writing it. It was a movie that was a huge influence on him growing up. It is one of his favourite movies.

Taika has a number of movies on the go at the moment, including 'Thor: Love and Thunder', the sports comedy 'Next Goal Wins' and a new 'Star Wars' flick but John reassured fans that the 'Flash Gordon' film is a passion project for the director – and suggested that it will focus on the character's beginnings in 1930s comics.

"It harkens in a very interesting way to the original conception from the comics."

John is also confident that he can persuade Taika to direct the film because it is his own script.

He explained: "Well, he's writing it. So when somebody writes a script that they're going to direct, they're obviously going to really like the script, right? So you get a big leg up, right?

"A lot of times, you go to a huge director with somebody else's script and he's got to reinvent it. They've got to make it their own. This is going to be Taika-ready."