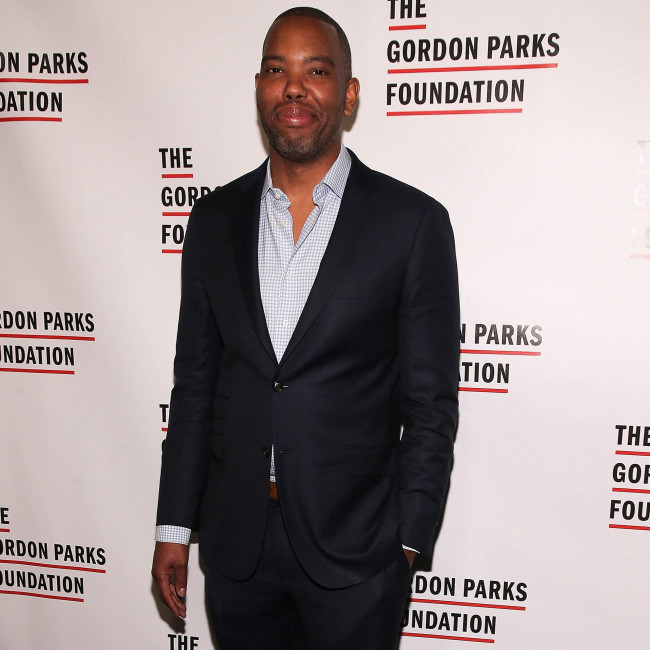 The 45-year-old author has been tapped to write a new movie about The Man of Steel for DC Films and Warner Bros.

The movie is in the early stages of development and is being produced by J.J. Abrams' Bad Robot production company with Hannah Minghella also serving as a producer.

No director is attached to the project at the moment and the search for an actor to play the legendary superhero is yet to begin.

In a statement, Ta-Nehisi said: "To be invited into the DC Extended Universe by Warner Bros., DC Films and Bad Robot is an honour.

"I look forward to meaningfully adding to the legacy of America's most iconic mythic hero."

Abrams added: "There is a new powerful and moving Superman story yet to be told. We couldn’t be more thrilled to be working with the brilliant Mr. Coates to help bring that story to the big screen, and we’re beyond thankful to the team at Warner Bros. for the opportunity."

Coates is the author of best-selling books such as 'Between the World and Me' and 'The Beautiful Struggle'.

The Superman project is not his first venture into the superhero realm as he has also penned the Marvel comic book series for 'Captain America' and 'Black Panther'.

Coates' attachment to the flick comes as amid a number of adaptations of the author's work. 'Between the World and Me' was adapted into a film by HBO and debuted last November, while 'The Water Dancer' is getting a big-screen adaptation with Brad Pitt and Oprah Winfrey part of the producing team on the movie.