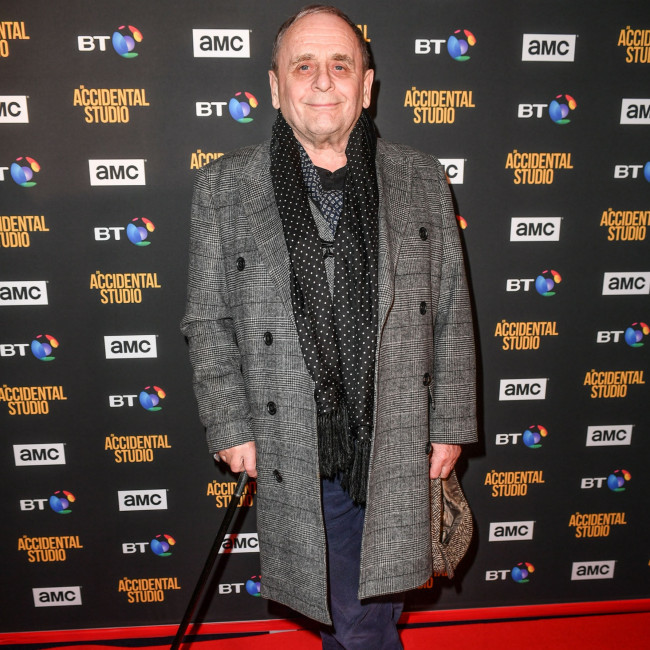 Sylvester McCoy to star in The Grim Reaping of Harvey Grieves

Sylvester McCoy is to star in a new short film.

The former 'Doctor Who' actor is attached to feature in a new indie flick 'The Grim Reaping of Harvey Grieves' and will play the titular pensioner who aims to dodge the Grim Reaper.

The film is being directed by Simon Bolton-Gabrielsen and is based in the city of Wakefield, West Yorkshire in the UK.

Simon said: "The film tells the story of elderly Harvey, who has better ideas when the Grim Reaper turns up to tick him off their list.

"It's a sharp comedy with a wholesome heart, that pits Harvey against Death in a hapless chase, only to find that all Harvey wanted was to say goodbye to the things that really matter – his home, the memory of his late wife, and their pet cat."

Simon admits that the team behind the film are "overwhelmed" that Sylvester, 77, has joined the cast.

He told the Wakefield Express newspaper: "It's set to be a breakthrough project for the team of local filmmakers behind the film, which will be featured in film festivals around the world and online, and the team are overwhelmed to receive confirmation that the inimitable McCoy has agreed to take on the role of Harvey."

Sylvester played the seventh incarnation of the Doctor between 1987 and 1989, and was incumbent in the TARDIS when the iconic sci-fi series was cancelled. He reprised the role in the 1996 TV film before regenerating into the Eighth Doctor, played by Paul McGann.

Sylvester also played the role of wizard Radgast the Brown in 'The Hobbit' film trilogy.