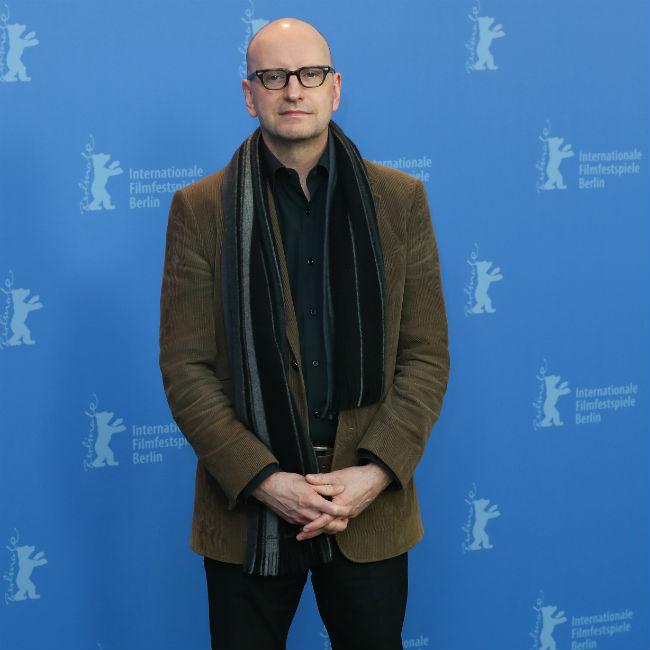 Steven Soderbergh has written a sequel to 'Sex, Lies and Videotape' in lockdown.

The 57-year-old director revealed that he has penned a follow-up to his acclaimed 1989 movie, which marked his filmmaking breakthrough and starred James Spader and Andie MacDowell and is keen to bring the idea to the cinema.

Speaking on Flaviar's NightCap Live, Steven said: "Within the first six or seven weeks of the lockdown, I finished 3 screenplays. One of them was a rewrite, one of them was an original, and one was an adaptation of a novel that I've been wanting to do.

"The original was a sequel to 'Sex, Lies and Videotape'. It was an idea that had been circling for awhile, and I felt like I came up with a way to get back in, and so I wrote it, and I wanna make it."

Steven - whose previous credits include 'Traffic' and the 'Ocean's' trilogy - admits that he has been doing a lot of writing to pass the time during the coronavirus pandemic.

He explained: "During the lockdown, I've done more sustained writing than I've done since the summer of 1985. And it's worth noting that I never considered myself a writer.

"I wrote as a way to get into the business, because nobody can stop you from sitting down in front of a keyboard and writing. I grew up in a suburban subdivision in Baton Rouge, I had no connections to the film industry at all, and I just felt if I write, I may write something that somebody sees and reads and wants to make.

"So when the lockdown happened here in New York, in order to stay organized and sane, I decided I'm gonna write. I've gotta go back to writing."