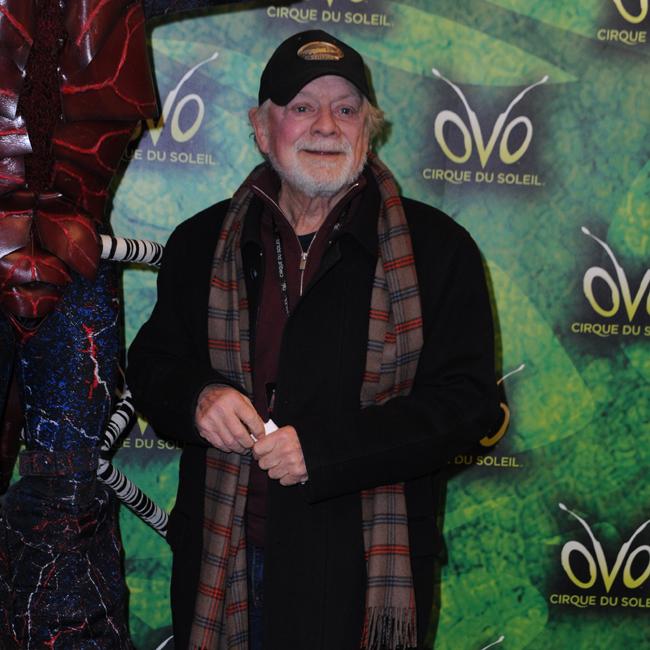 Sir David Jason wants to do a movie with Tom Cruise.

The 80-year-old actor and self-described "action man" has revealed his professional dream to team up with 'Mission: Impossible' star Tom for a new film.

He told the Daily Mirror newspaper at an 'Only Fools and Horses' convention: "I'd love to work with Tom Cruise because he's a bit of a good looking action man and I'm a bit of an action man myself.

"I could give him a helping hand. Tom, if you're listening - I'm available."

Meanwhile, David - who is a qualified helicopter pilot - previously credited learning to fly for giving him the confidence to become an actor.

He said: "I never thought I was academically gifted at school.

"But when I started flying, I found you didn't need an academic mind - you just needed determination and dedication.

"I don't think I would ever have taken on professional acting roles if I hadn't had the ability to fly. I had quite low self-esteem and it gave me the self-confidence to believe I could do anything that I put my mind to."

And David is proud that his career has not included any roles with "graphic sex or graphic language".

He explained: "I'm very grateful for all that national treasure terminology but fortunately it's not turned my head.

"It doesn't affect me. I just ignore it and get on with it.

"Another of the things I'm really proud of in the shows I've done is that we had no graphic sex or graphic language, yet we managed to reach so many people.

"['Only Fools and Horses' writer] John Sullivan didn't include sex, violence or bad language, which proves a point - if you're good enough and your story's good enough, you don't need these trappings."