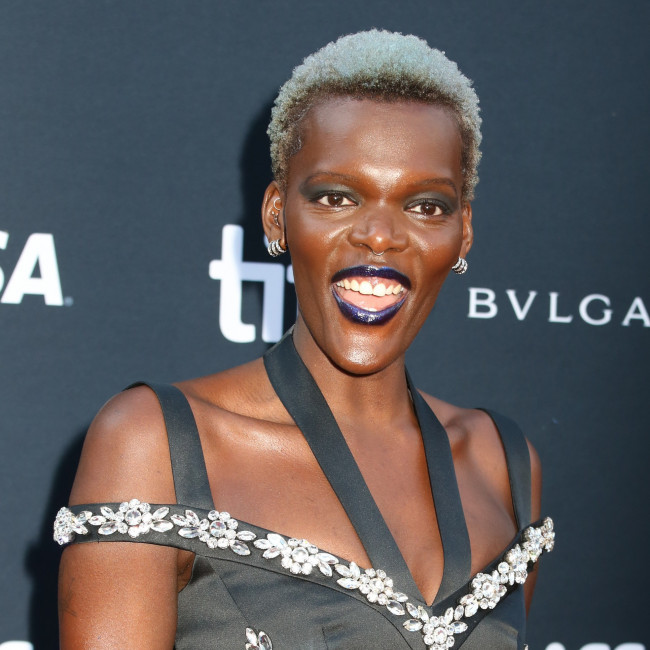 Sheila Atim says she had to give a “360 performance” while shooting ‘The Woman King’.

The 31-year-old actress - who performed her own stunts in the new movie also starring Viola Davis - shared how the film’s director Gina Prince-Bythewood did not want to rely on using cutaways and stunt doubles and so they had to take into account how she would look from all angles of the camera.

While being interviewed for Collider alongside her co-stars John Boyega, 30, and Lashana Lynch, 34, Sheila said: “I think, in a way, our our awareness of that fact that is not going to be a cutaway, you know, slice here and take a shot there, and that it really had to be a 360 performance. You know, just up to the level of commitment that we had to like, it wasn't just all students here and I didn't mean the level of detail that we had to really feed into our performances. It's just that's why you know, John would see me buy a trailer practising, you know, in a lunch break or, you know, even after shooting hours because we just, we just so wanted to be able to live up to the challenge that Gina had set, which was you know, let's do your own stunts.”

Lashana - who also did her own stunts - agreed they had to "respect" the filmmaker's wishes in order to "raise the bar" of the film.

She said: “When you have someone who just sees that in you, I mean, how dare you look at it and say, ‘Oh, gosh, I'm not going to do my own stunts. I'm not gonna not raise the bar for this incredible film that's going to take place when everyone's done so much work to get it off the ground.' We have to respect it and the process and then we will be able to meet the women we were representing."

Recently, Gina spoke about how there was doubt about filming the action-packed battle scenes but her crew came up with a “such a great plan” to capture it with budget and time constraints.

The 53-year-old moviemaker told the same outlet: “Oil battle. I had 11 days to do it and people didn't think I could do it. There's a little piece of me that was like how are we going to do this battle? I mean, the plane fight in Old Guard, that was two people in a tin can and that was five days. So how do we do oil battle? But we had such a great plan, Danny and I and Polly Morgan, the DP, how we were going to capture all of it, and we did.”

The ‘Old Guard’ helmer praised the on-screen talent for not quitting “till they got it right".

Gina said: “When you're going, you're on take 14, 15, 16, and it's just not working, you can't stop. You can't suddenly say, "I'm running out of time and let's just move on." So knowing how long you have to go at it and how long the actors have to have that type of stamina as well. But all of these actors, they wanted to be great. They never quit. Some of the moves in there that you see in this film, I mean, they did all that, and they didn't quit till they got it right.”