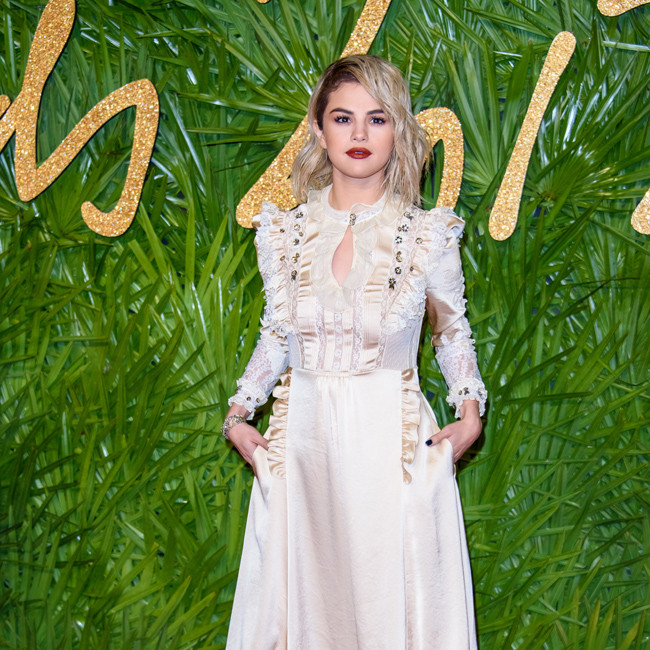 Selena Gomez: I want to play a bada**!

Selena Gomez wants to play a “bada**” in a movie.

The 28-year-old singer-and-actress – who became a household name thanks to Disney series ‘Wizards of Waverly Place’ when she was a teenager – thinks it would be “really fun” to take the lead in an action film, even though it would be very different to anything she’s done before.

Asked her dream role, she said: "I always thought it would be fun to play a real bada**.

"I look at somebody like Charlize Theron in 'Mad Max: Fury Road' and think that seems so much fun!"

The brunette beauty will always be grateful for her Disney background because it taught her the importance of being a good role model.

She said: “I owe a lot to Disney. It's where I first understood about having a platform and using it for good. They were very clear that they wanted their people to be good role models and I'm grateful for that."

Selena can next be seen in comedy series ‘Only Murders in the Building’ and was happy to take part in something light-hearted to make both herself and her fans happy, following a tough year due to the coronavirus pandemic.

She told new! magazine: “It's been a tough year for a lot of people and I wanted to do something light-hearted that will put a smile on people's faces, as well as keep my own spirits up.

"It feels really good [to be acting again]. And, as I say, because this is quite light-hearted, it's a really positive and uplifting thing to work on."