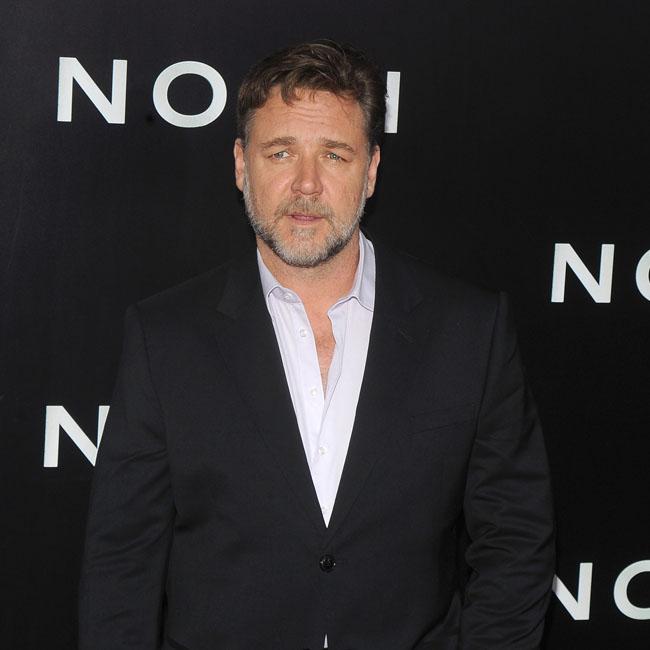 Russell Crowe is set to write, direct, and star in a Marco Pierre White biopic.

The 55-year-old actor will portray the Michelin-starred chef in an upcoming movie about the cook's rise to fame in the early 1990s, which will also see Russell work behind the camera as both the director and the writer.

Marco - who is known for being outspoken, and for his work on 'Hell's Kitchen' from 2004 to 2009 - told the Daily Mail newspaper: "I have just signed the deal. Russell has written the script, Russell's company is producing it, Russell is directing it and Russell is playing the third or fourth Marco.

"When they do a movie on your life, you don't just have one Marco - I am nearly 60. If there was anyone in Hollywood to play me, it would have to be Russell."

The production has reportedly been in planning for five years, and previously had Ridley Scott attached to direct, with either Michael Fassbender or Tom Hardy in the leading role.

But as Marco became closer friends with Russell off screen, he decided he'd much rather have the 'Boy Erased' star on board.

The chef added: "I thought to myself, 'Actually, I think Russell Crowe should be playing me, not Michael Fassbender'."

Marco rose to fame in the 1990s when was made head chef at the London restaurant Harveys at the age of 24, in charge of a team including fellow celebrity chef Gordon Ramsay, with whom he later fell out.

In 1995, he became the youngest chef to be awarded three Michelin stars, at the age of just 33.

As of the time of writing, further details about the planned biopic - such as a title, release date, and other casting announcements - are not yet known.