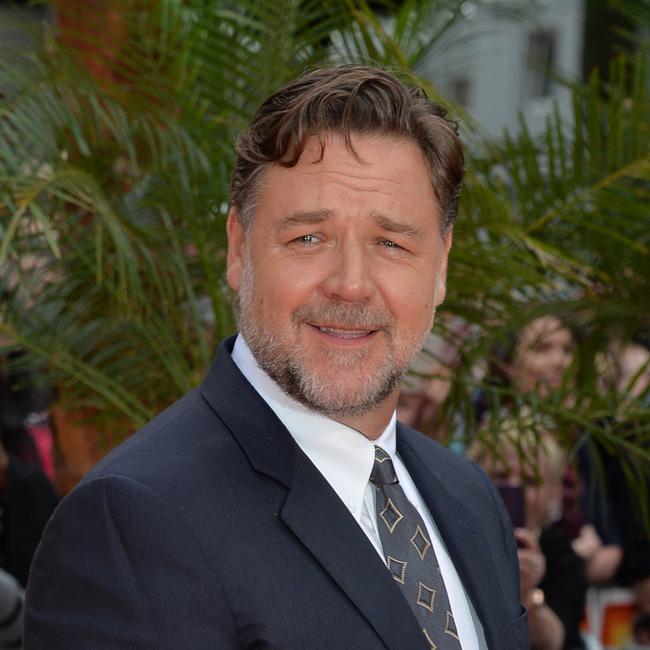 Russell Crowe hopeful he can be in Gladiator sequel

Russell Crowe is hopeful he could be in a 'Gladiator' sequel.

The 56-year-old actor reminded fans that his alter ego, Maximus, was killed off in the 2000 blockbuster but he hasn't ruled out possibilities that he could still make an appearance in the much-discussed follow-up.

He said: "I keep being like this sort of party pooper when I say, I just wanted to remind you I died in the first one. So, I don't really know. This far away, could we play with that? We could..."

It was reported in 2018 that a sequel was in the works, and Russell's co-star Connie Nielsen confirmed in May that it was still going ahead, subject to Sir Ridley Scott's "very tight schedule".

However, Russell admitted he's not been involved in any recent discussions

but admitted talk of a sequel has been swirling for a very long time.

He told E! News: "I can tell you those conversations have been going on since the last day of shooting.

"The last one and there's been a lot of different ideas of approaching things."

The 'Unhinged' actor thinks it's "amazing" that the Oscar-winning movie is still popular around the world, 20 years after its release.

He said: "To have a film in your career where 20 years after, doesn't matter what day of the week it is, somewhere in the world it's still playing on primetime TV.

The film's success was even more surprising as the actor recalled how the script "wasn't worthy" of its $103 million budget, but shooting each scene sequentially helped the cast and crew make it into a "bespoke" masterpiece as they adapted to their surroundings.

He said: "The schedule was very helpful in that regard because we were literally making s*** up as we went.

"But Ridley had just created such a rich world for us all to exist in and as every actor came in the door, they just accepted that world and accepted that we were all going to be wearing funny costumes and talking in a funny way and just bought into it."