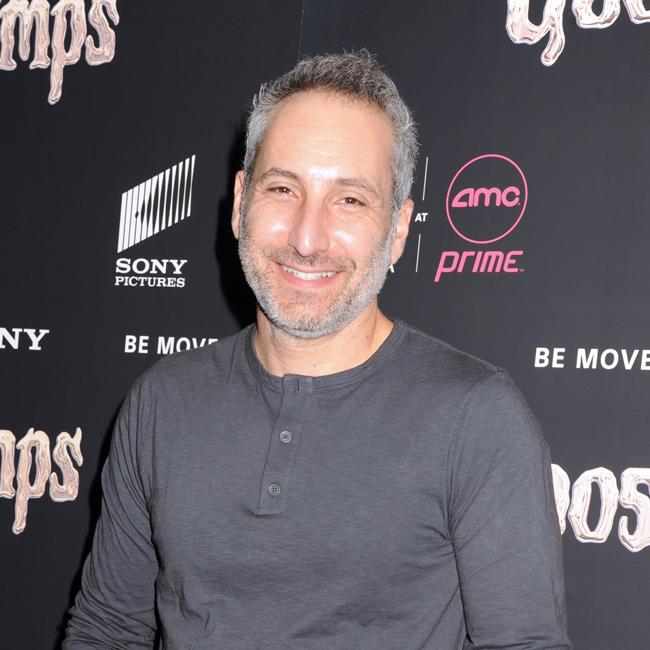 Rob Letterman to direct Beyond Good and Evil adaptation

Rob Letterman is to direct a film adaptation of video game 'Beyond Good & Evil'.

According to the Hollywood Reporter, the 'Detective Pikachu' filmmaker is attached to helm an adaptation of the game for Netflix. The movie will be produced by Jason Altman and Margaret Boykin for Ubisoft Film and Television.

The video game is set in the 25th century on a remote planet that is under attack by aliens. A young journalist named Jade is recruited as part of a resistance movement, as the military rulers that vowed to defend the population are in league with the invaders.

'Beyond Good & Evil' was released in 2003 to a mixed response. It was nominated for game of the year but a planned trilogy never came to fruition. It has since developed a cult fanbase and Ubisoft revealed that a prequel was in the works in 2017.

The adaptation is reportedly still in the early phase of development and a search for writers is underway.

Letterman, 49, has previously helmed animated movies such as 'Shark Tale' and 'Monsters vs. Aliens' and has collaborated with Jack Black on live-action flicks such as 'Gulliver's Travels' and 'Goosebumps'.

Rob also directed 'Detective Pikachu' - based on the Nintendo video game, which was a spin-off from the 'Pokemon' franchise - which had been the best opening weekend for a video game adaptation film in history, although it was surpassed by 'Sonic the Hedgehog' earlier this year.

Letterman's motion picture had made $54 million (£41 million) during its launch weekend, but Jeff Fowler's film topped it by earning $57 million (£43 million) at the box office.