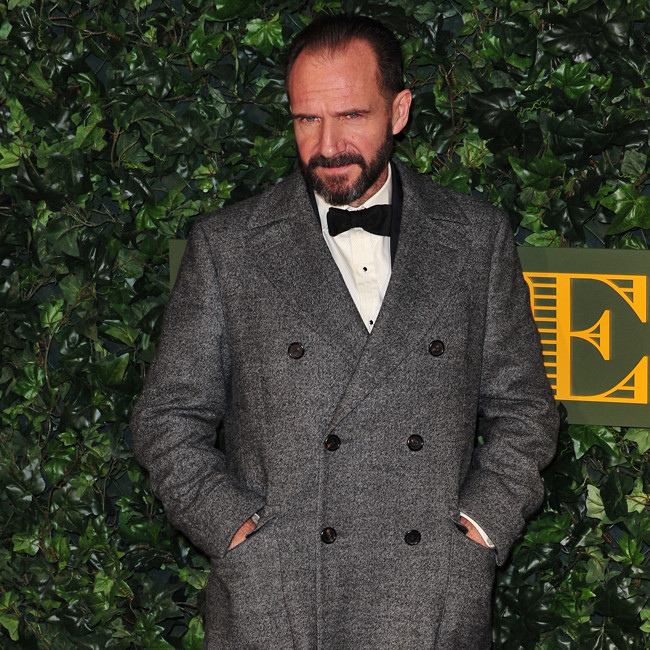 Ralph Fiennes: The Dig script left me in tears

Ralph Fiennes was “in tears” when he read ‘The Dig’ script for the first time.

The 58-year-old actor portrays archaeologist Basil Brown – who discovered discovered and excavated a 7th-century Anglo-Saxon burial ship in Suffolk in 1939 – in the new movie and he was attracted to the film because of the unique platonic relationship between his character and Carey Mulligan’s Edith Pretty, the terminally ill owner of the excavation site.

He said: “I was in tears when I finished reading it because the relationship between Edith and Basil was so obviously not about that. I can’t remember a time when I’ve seen a similar relationship portrayed on film.”

And Ralph was horrified to learn that an earlier draft of the script featured a romantic moment between the two.

Director Simon Stone admitted: “There was a kiss in a much earlier draft.”

Ralph exclaimed: “I don’t remember that! And I think I read the script earlier than Simon did, so it must’ve happened between my version and yours.”

The veteran actor could hear a tone of his own parents in some of the dialogue from his kindly character.

He said: “I can hear my mum saying similar things. You know? ‘You learn through failure. It’s painful, but you learn.’ ”

Ralph has won praise for his Suffolk accent in the movie, which he credits to his dialect coach Charlie Haylock, but he admitted that on one night, he treated pals in a pub to the delivery of a Shakespeare soliloquy in his character’s voice “out of playfulness”.

He told The Times Saturday Review: “The thing is that there was no Standard English before the 18th century.

“Everyone spoke in their own accents. I had heard that from Peter Hall, who used to say, ‘There was no beautiful English in Elizabethan theatre!’