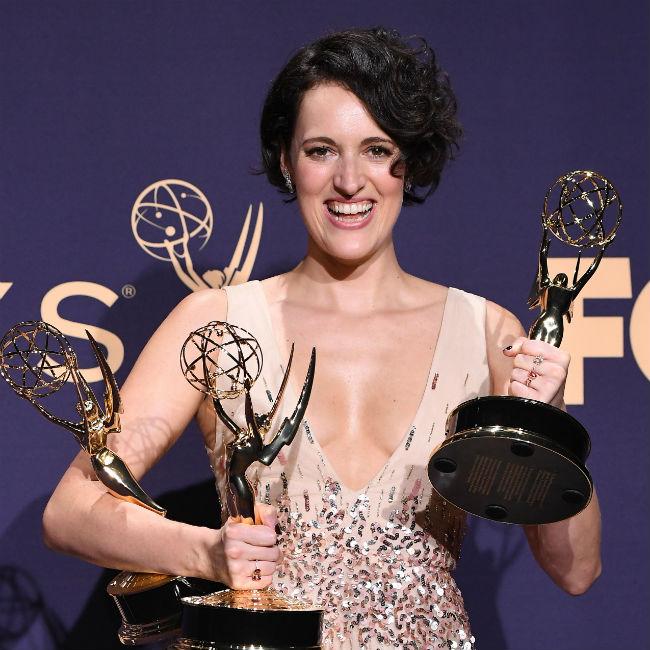 Phoebe Waller-Bridge says she was not hired for 'No Time to Die' just to help with the female characters.

The 34-year-old star was enlisted to help with the writing on the forthcoming James Bond movie - which will be Daniel Craig's last outing as the suave spy - but insists her gender wasn't mentioned when producer Barbara Broccoli and the leading actor rang to ask if she would be a part of the film.

She said: "The reality was I got a call from Barbara and Daniel saying, 'We like your work, can you come in and help us?'

"There wasn't ever really a conversation about can you come in and help us with 'the ladies'.

"They are proper, amazing producers and writers and actors and suddenly they are reduced to those people?

"They said, 'It will be your take, can you come aboard and help us polish the script?'

"The characters were there, the story was there, it was just really exciting to be a part of it. There was a bunch of writers, I was a small contribution to this thing."

The 'Fleabag' creator admits she had mentioned to the show's producer just a month before she received the call that she would love to write for a Bond movie one day.

Speaking to an audience at the Southbank Centre in London, she is quoted by The Guardian newspaper as saying: "It was a really mad job to get.

"I actually said to my producer once while we were making 'Fleabag' that would be a cool thing to do one day ... and then it was only a month later."

Ana de Armas, who will play "bubbly" character Paloma in the film, admitted she "blushed" when she first saw Phoebe, 34, because she is such a fan of her work.