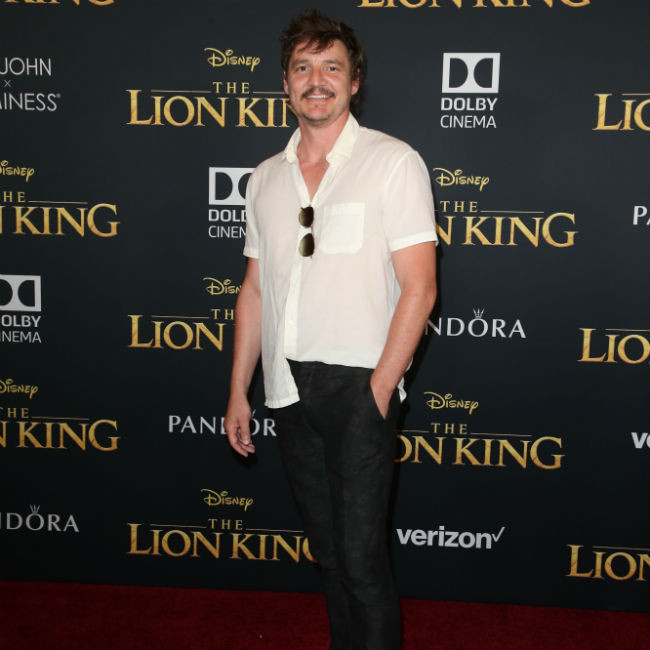 Pedro Pascal was astonished to work alongside Nicolas Cage in 'The Unbearable Weight of Massive Talent'.

The 46-year-old actor plays billionaire Cage superfan Javi Gutierrez in the new flick, which features Nicolas as a fictionalised version of himself, and was amazed to be acting alongside one of his "heroes".

Pedro told Movie Extras Videos: "I would never have imagined I would ever actually, you know, meet one of my heroes. Whether I liked it or not, I saw his movies more than I saw other people's movies.

"So, I don't know how to describe what it was like in terms of being here and having this experience, because on the first day of shooting and saying 'Action!'. I'm in a scene with Nicolas Cage. I know how sycophantic it sounds, but that's the way it is."

Nicolas has confessed that he is unlikely to see Tom Gormican's movie as he would find it "psychologically invasive" watching himself on the big screen.

The 'Wild at Heart' actor said: "I will probably never see the movie myself because the idea of going Meta and playing a surrealistic version of myself might be too psychologically invasive for one Nicolas Cage.

"I will go to the premiere but I'm probably not going to be sitting in the audience."

Nicolas also praised his co-stars – including Pedro, Sharon Horgan and Tiffany Haddish – for bringing "genuine passion and care" to the movie.

He said: "Everybody involved came into the project with genuine passion and care. Nobody pulled their punches or swept things under the rug.

"It's a great script and created quite a bit of a bidding war between studios."