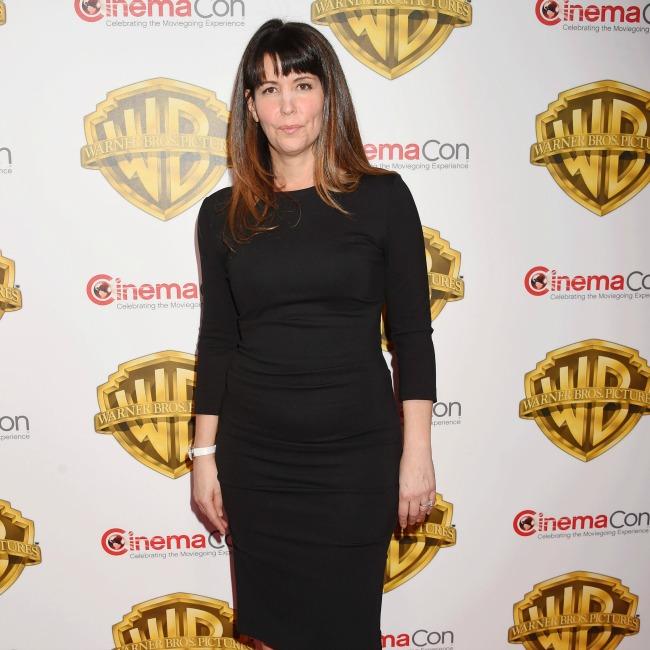 Patty Jenkins was 'living hand to mouth' before Wonder Woman

'Wonder Woman 1984' director Patty Jenkins has "never made a dime" from her career until now.

The 48-year-old filmmaker admitted she has been "living hand to mouth" for years because not only did she not get paid for her Oscar-winning debut movie, 2003's 'Monster', but the project also left her in debt.

But everything changed due to the success of 2017 DC Extended Universe movie 'Wonder Woman' - which starred Gal Gadot as the titular superhero - and grossed over $821 million worldwide.

She said: "Here's the hilarious thing. I live in a small rented house right now because I've never made a dime until this movie ['Wonder Woman 1984'].

"I didn't get paid to make the money and now I was in debt from the credit cards from everything else."

Patty admitted part of her situation stemmed from her principles, as she didn't want to sell out and make movies she didn't believe in.

Speaking to Empire magazine, she explained: "I didn't want to cash in and I don't believe in developing the stuff within the studio system, so I kept writing on spec and then the movies wouldn't [happen]."

And the 'Wonder Woman' director had no interest in making other movies she was offered.

She said: "I feel like the studio system was always wanting to talk to me and offer me jobs. But I did feel like the jobs they were wanting to offer me were not of a point of view that felt right for me to express. There were a lot of male-visioned versions of female films."

Asked if she felt tempted to do them for the money, she said: "Nope. I will direct TV episodes for money but not a movie."