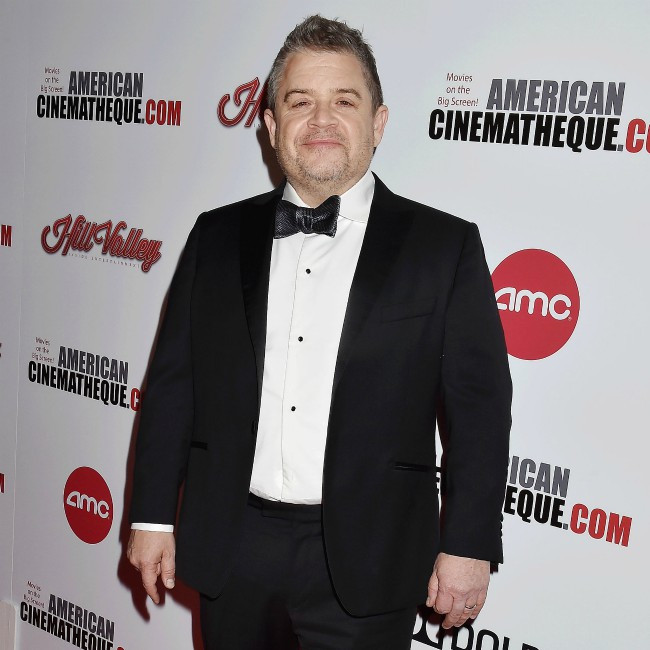 The 53-year-old actor joined Harry Styles in a brief post-credits scene as Pip and Eros/Starfox, respectively, and now Oswalt has claimed both look set to return for "more adventures" with Chloé Zhao back to helm the second movie in the Marvel superhero series.

Appearing on 'The Today Show', he let slip: “Harry Styles and I are in a little post-credits sequence in the Eternals. I play Pip the Troll, he plays Starfox, Thanos’ brother.

They have announced there’s going to be an 'Eternals' sequel. Chloé Zhao is going to direct it. So, hopefully there will be more adventures of Starfox and Pip.”

Although Oswalt said the sequel was "announced", neither Marvel nor Zhao have officially confirmed a sequel.

However, the studio's boss Kevin Feige has already teased there is more to come from the Troll and Thanos' brother.

He said: “The adventures of Eros and Pip is something that is very exciting for us.

“You’re talking about Ghost Rider, we’ve got Blade, we’ve got Doctor Strange with the supernatural angles. We’ve got the street-level with our announcement of Daredevil and of course Spidey, going into the street-level heroes. And cosmic. And that’s where our friends Eros and Pip live.”

Zhao previously insisted she expected 'Eternals' to get mixed reviews.

The 39-year-old director of the 2021 Marvel Cinematic Universe (MCU) blockbuster was not shocked by the response.

She said: "'Eternals' was planned to be released soon after 'Endgame', and not at a time when everyone is having an existential crisis.

"The film itself is about existential crisis, both for humanity and God. So I think we definitely felt it was coming."

The Oscar-winning director explained that she will not be put off by criticism of the movie – which starred Angelina Jolie, Richard Madden and Salma Hayek.

"I have been receiving end of somewhat consensus, and divisiveness about my work. Neither of them has any real influence on me as an artist, because every time I'm lucky enough to create, I learn from the process. From what I've succeeded (at), and what I've failed (at). But that learning process is a very intimate affair."

She continued: "Anything beyond that, for me, it's just part of the ecosystem that exists because of the nature of the industry we're in. Like a flower or a rock, I acknowledge and appreciate their presence. But that's as far as it goes."

Zhao also feels that she made people "uncomfortable" with 'Eternals' as she ventured into a big studio movie for the first time.

She said: "In this case, we truly stepped out of the box that I think the world put us in, and met in the middle because of our shared interests. And by truly doing that, it made a lot of people uncomfortable on both sides."