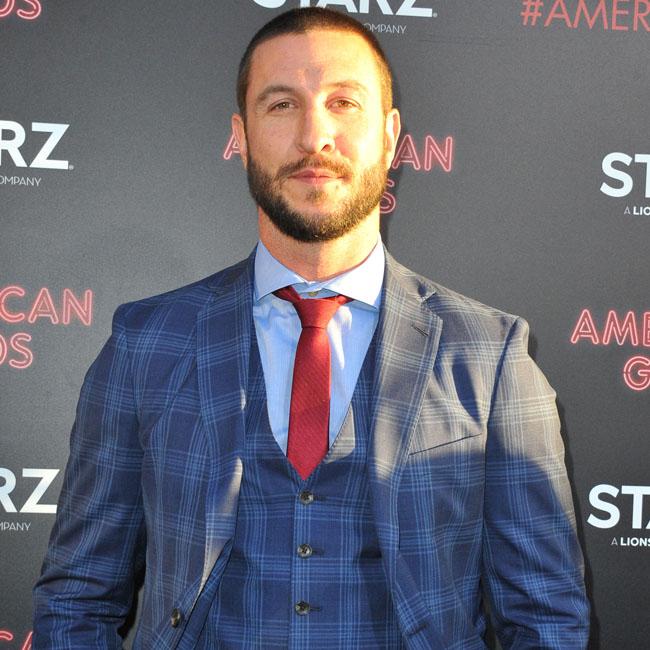 The 42-year-old actor stars with 'Captain America' star Chris in 'Defending Jacob', and has praised the follow Hollywood star as being "grounded and comfortable" in his job, which makes him "so relatable".

He said: "I loved it. I love Chris. I think he does amazing work in this series, and I told him, as soon as I saw it, that I think it's the best work of his career. He's so grounded and comfortable and easy in this role, and so relatable. I was blown away by it, immediately.

"The process of shooting it was quite painless. It was a little terrifying. The courtroom scenes, we shot all together. Episode 7 was shot as a chunk. But the Grand Jury scene, which ended up getting put through the entire season, to drive and move the plot along, we shot in two days. It was 52 pages of dialogue, just he and I, going back and forth. That was one of the most singular challenges of my career, preparing 52 pages of pretty intense scene work, and then packing it into two days of shooting."

Pablo also spoke about what he'd like to tackle next, and confessed he wants to spend time working as a producer, director, or writer for different projects in the future.

He told Collider: "That is definitely a place that I'm heading and a place that I will go. But that almost feels like expanding outside of my realm of, as an actor.

"As an actor, I feel like I'm presented with these little puzzles and these things to solve, and they all end up being the perfect thing for me to focus on. at the time. in my own personal growth and development.

"As an actor, you really only have control or purview over your own little piece of the story, or big piece of the story, as it were. As a writer and producer, you then get to have a much larger view of the story and more responsibility, in that regard. So, I'm definitely expanding in that way, but I'm loathed to let go of the journey that I've gone on, as an actor, of just allowing things to come to me and seeing what's next."