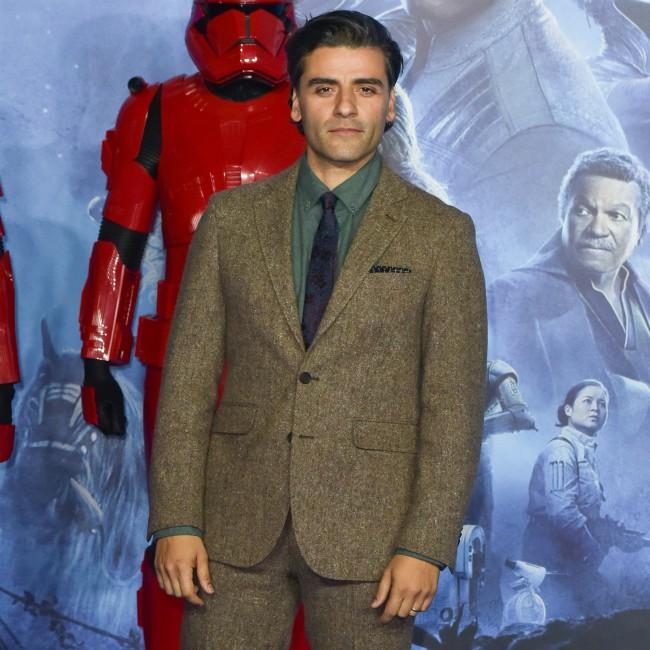 Oscar Isaac will play Francis Ford Coppola in a film about the making of 'The Godfather'.

The 41-year-old actor will portray the legendary filmmaker in 'Francis and The Godfather' which is being directed by Barry Levinson. Jake Gyllenhaal has also boarded the cast as film producer Robert Evans.

The movie will explore the making of the iconic 1972 mafia drama and how Francis, who was aged just 31 at the time, persuaded Evans and Paramount Pictures to allow him to shoot in New York, even though Mario Puzo's original book was based in Kansas City.

Barry - whose previous credits include 'Rain Man' and 'Good Morning, Vietnam' - has redeveloped a script by Andrew Farotte for the movie.

The 78-year-old director said of the project: "Out of the madness of production, and against all odds, a classic film happened."

Francis has thrown his support behind the movie and suggests that any film involving Barry is "interesting and worthwhile".

Coppola recently announced that he is working on a new cut of 'The Godfather: Part III', which is reportedly titled 'Mario Puzo's The Godfather Coda: The Death Of Michael Corleone' as he wanted a better ending to the trilogy.

The 81-year-old filmmaker said: "For this version of the finale, I created a new beginning and ending, and rearranged some scenes, shots, and music cues.

"With these changes and the restored footage and sound, to me, it is a more appropriate conclusion to 'The Godfather' and 'The Godfather: Part II'."