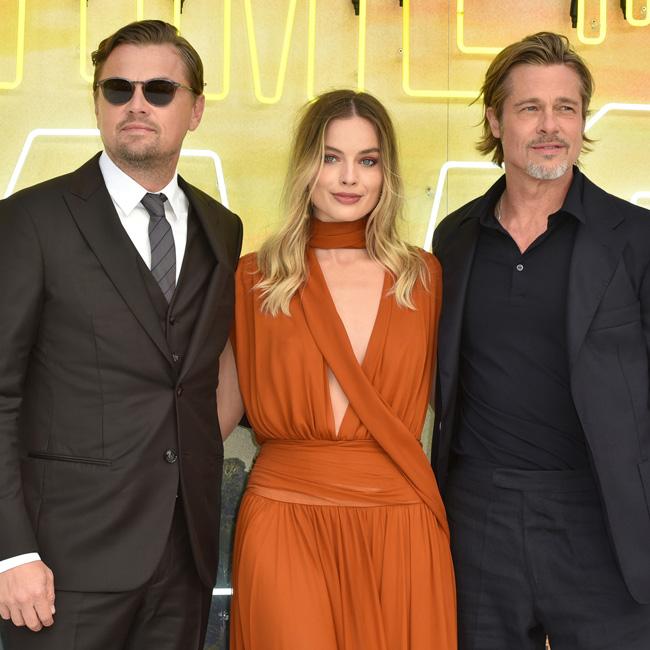 'Once Upon a Time in Hollywood' will receive the best ensemble cast award at the upcoming Capri Hollywood - The International Film Festival.

This year's festival is dedicated to the 100th anniversary of Italian filmmaker Gillo Pontecorvo's birth and will also see Steven Zaillian presented with an award for best adapted screenplay for Martin Scorsese's 'The Irishman' and Marco Bellocchio for best international film for 'The Traitor'.

Meanwhile, it was revealed in October that 'Once Upon a Time in Hollywood' is to be re-released with 10 minutes of additional footage.

Sony Pictures, the studio behind Tarantino's film, announced that a new edit of the movie is coming out with four additional scenes which were cut from the theatrical release.

Adrian Smith, Sony's president of domestic distribution, said: "Audiences have shown tremendous support for this movie, and we look forward to offering them another opportunity to see the film as it's meant to be seen - in theatres on the big screen - with more sights and sounds of the sixties from Quentin Tarantino as an added treat."

The film follows ageing actor Rick Dalton (DiCaprio) and his long-serving stunt double Cliff Booth (Pitt) who are struggling to find their places in a changing 1960s Hollywood.

The film is set against the backdrop of the Manson Family murders and sees Robbie playing slain actress Sharon Tate.

Sharon was eight-and-a-half months pregnant with her and her director husband Roman Polanski's son when she was murdered by members of the notorious cult, led by Charles Manson, in August 1969. Four other people were also killed in the horrific attacks in Los Angeles.

'Once Upon a Time in Hollywood' is being widely tipped for Oscar success and Sony has confirmed they will be campaigning for Pitt, 55, to get a Best Supporting Actor nomination and DiCaprio, 45, for a Best Actor nod.