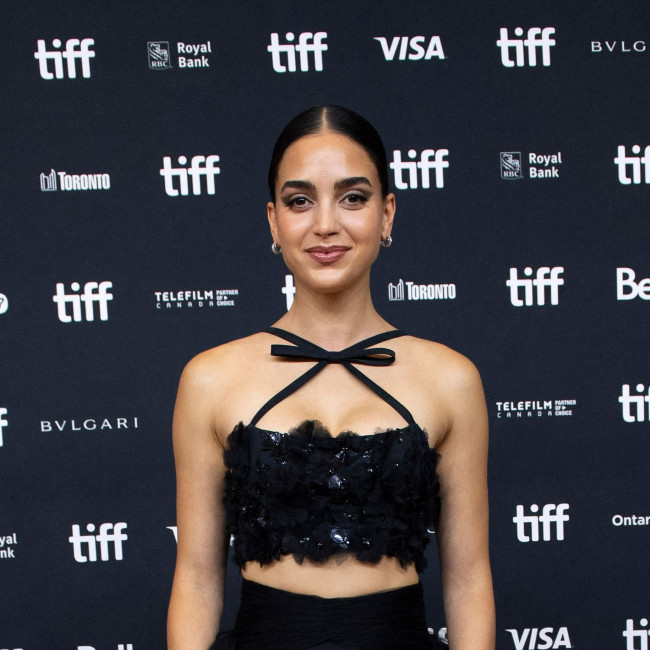 Melissa Barrera has promised that 'Scream 6' is "going all out" on gore.

The 32-year-old star reprises her role as Sam Carpenter in the latest installment of the slasher franchise and claims that directors Matt Bettinelli-Olpin and Tyler Gillett have ramped up the terror in the flick, which is set for release in March 2023.

Melissa told Collider: "There was a saying on set because Matt and Tyler were always asking for more blood and more sweat. They always just wanted more.

"'More blood spritz' was the saying because they would just always want more. With the last 'Scream', they were tip-toeing and trying to be very respectful of what the franchise had been, up until that point, and keeping their inner gory dreams at bay.

"But with this one, they were like, 'We're going all out.' It's potentially a hundred times gorier."

Melissa enjoys being part of the franchise and is thankful for the support of loyal 'Scream' fans.

Melissa previously claimed that 'Scream 6' will be "more mortifying" as the story moves from Woodsboro to New York City.

"Because you also see how, in a city like New York City, everyone is kind of doing their own thing and someone is screaming for help, and no one will come to their help.

"No one comes to help them, you know, like, everyone’s kind of like, 'I’m not getting into that.'"