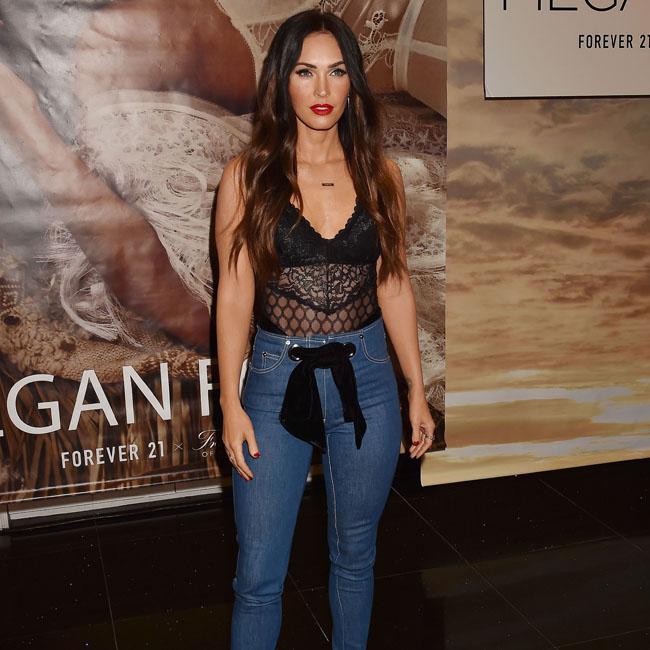 Megan Fox 'angry' about criticsm she received early in her career

Megan Fox is still "angry" about the criticism she received early in her career.

The 34-year-old actress admits that she is irritated for seeing herself as "s***" at acting as she became typecast as a sex symbol in films such as 'Transformers' and 'Jennifer's Body'.

Explaining how she had watched an earlier movie of hers, In an interview with Refinery29, Megan said: "I started getting really angry.

"I was like, 'F*** that, why did I live for a decade thinking that I was s*** at something when I was actually pretty decent at it?' That led to a realization that I'd been in a self-imposed prison for so much of my life."

Megan - who plays a mercenary in upcoming action film 'Rogue' - revealed that she would have "appreciated some support" as a young star but is pleased to see a "reversal" of attitudes towards women in the film industry.

'The Teenage Mutant Ninja Turtles' star explained: "At the time, I would have appreciated some support; I was just stranded in open water on my own for so long.

"However, that built up so much strength. To have to go through a challenge like that, the resiliency that I have and the ability to survive really negative things with no support from outside forces made me a better person. So, I don't regret it."

Megan added: "Of course I look back and think - it would have been nice if any of you had seen this at that time that there was a bandwagon of absolute toxicity being spewed at me for years.

"But I appreciate the reversal of it. The culture is changing and society is changing, and a movie like (Rogue) now has a place to shine and be appreciated."