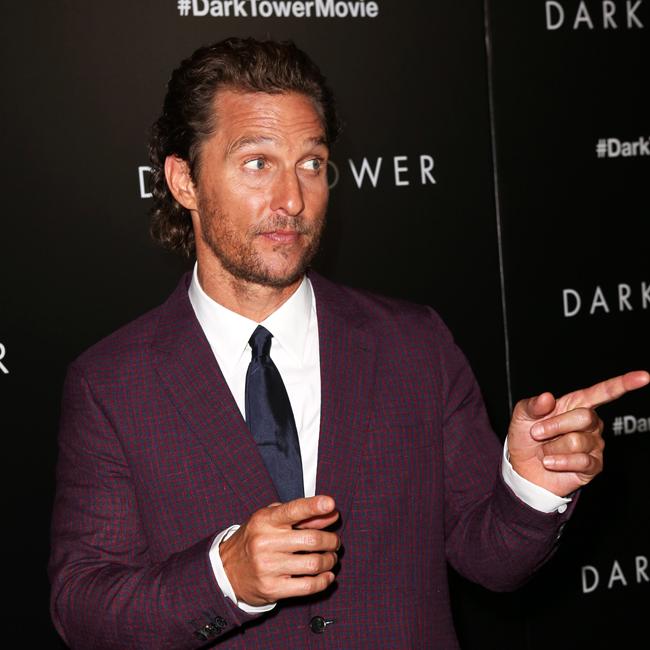 Matthew McConaughey had an "un-branding phase" after starring in a number of romantic comedy movies.

The 50-year-old actor has revealed his whole career changed after he decided to move away from his acting roles after the birth of his son Levi eight years ago and "dramatic roles" started coming his way.

Meanwhile, Matthew previously admitted he doesn't think he's making "great movies" yet as he still has major ambitions in his career.

Asked if he has any new goals since turning 50 in November, he said: "Yes but they mostly concern my life as a father and husband, my spiritual well-being and friendships, and seeing my children evolving and learning more about the world.

"I still want to make great movies. I feel I haven't reached that point yet and so I'm not complacent when it comes to my career."

The 'Lincoln Lawyer' star finds it "essential" to set goals for himself in order to keep moving forward.