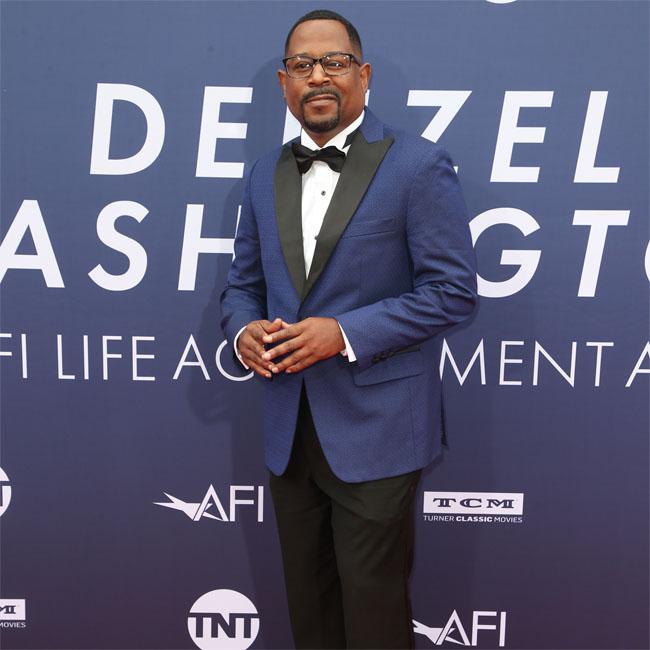 Martin Lawrence has addressed the long wait for 'Bad Boys for Life'.

The 54-year-old actor reprises his role as Inspector Marcus Burnett in the third film in the 'Bad Boys' series - which also stars Will Smith as Detective Lieutenant Mike Lowrey and comes almost two decades after the release of the 2003 sequel - and he revealed the delay was because the performers felt that the script lacked quality.

He told GQ: "The script wasn't right. And Will, to his credit, refused to do the movie until the script was right. It wouldn't have been a good movie. We didn't want that.

"We wanted to do a sequel where people would go, 'Oh, man, that's what I'm talking about. It just gets better.' "

The 'Big Momma's House' star felt frustrated being unable to give fans an answer as to when the film would be released until now.

Martin explained: "I don't really dwell on that now. But I mean, probably at that time, I was like, 'Oh, man'. People were asking me, and I had no answer for them.

Martin also revealed that a back injury prevented him from getting into shape for the film, although he insisted he has "no excuses".

He said: "If you see the movie, I'm a little heavier in the movie, so you know, it's true. I wanted to be in shape enough to get through it and be able to deliver.

"I have no excuses, but I had hurt my back in a New Year's Eve show right before we did Bad Boys, so I couldn't work out or anything for the whole movie. All I could do is eat. That was it. So I'm glad we had the stuntmen, because they do a great job."