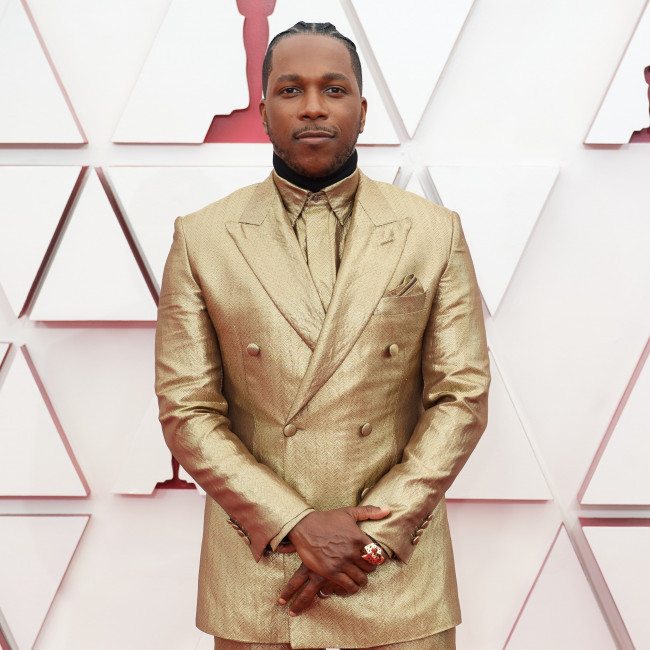 The 41-year-old actor stars in the murder mystery sequel as scientist Lionel Toussaint and explained how he brought "thoughts to the table" regarding his alter ego while on set.

Leslie told IndieWire: "I didn't want to overstep or bombard Rian with silly ideas of my own, but I did want to bring some thoughts to the table about what I might be able to bring to Lionel that could be worthy of holding the frame."

The 'One Night in Miami...' actor praised the filmmaker for the "respect" he showed to members of the cast – which also includes Daniel Craig and Kate Hudson.

He said: "That's one of the things that I loved so much about the first film, that I could feel his respect for his cast, I could feel his respect for the people he assembled. Whenever possible, he would hold as many of them in the frame as he could. He wanted to tell as many of those stories simultaneously as possible, so you've got this really layered experience as an audience member."

Odom revealed that he was a big fan of the original 'Knives Out' film and was thrilled to get a part in the sequel – which will begin a one-week theatrical release on Wednesday (23.11.22) before launching on Netflix next month.

The star recalled: "I just loved it.

"It was one of those films that, every fifth person you talked to is like, 'Have you seen this film?' We watched it again with our families, streamed it again at home.

"It's the kind of movie that I thought to myself, 'Man, I hope that one day a spot could be made for me in an ensemble like that.' It looked like so much fun."