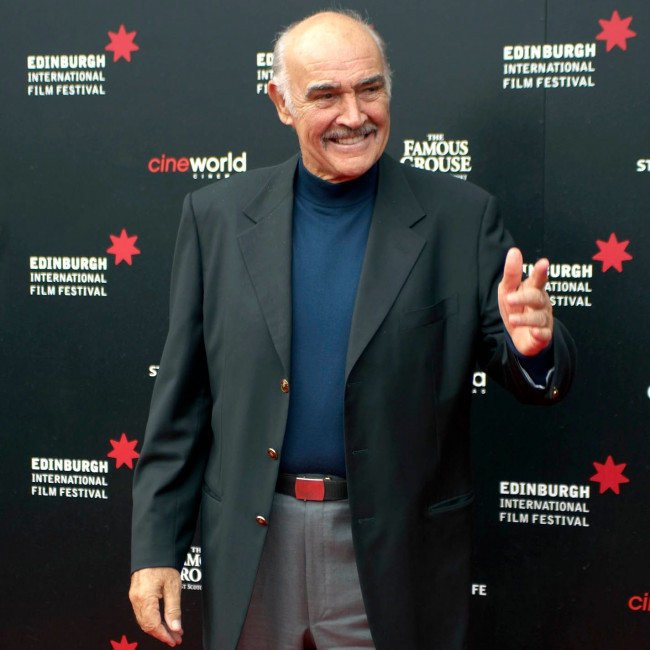 League of Extraordinary Gentlemen reboot in the works

‘League of Extraordinary Gentlemen’ is being rebooted for Hulu.

Justin Haythe – whose credits range from ‘Revolutionary Road’ starring Leonardo DiCaprio and Kate Winslet, to the Jennifer Lawrence spy thriller ‘Red Sparrow’ – has reportedly been tapped to pen the screenplay, according to The Hollywood Reporter.

News of the movie comes despite the comic’s creator Alan Moore detesting 2003’s ‘The League of Extraordinary Gentlemen’.

The movie was unanimously panned and marked the end of the late Sir Sean Connery’s acting career until he decided to make a comeback in 2012’s 'Sir Bill'.

He has said he accepted pay for Hollywood adaptations of his work – which includes ‘Watchmen’ – “as long as I could distance myself by not seeing them."

Set in an alternate Victorian Age world, 'League' included a satire of James Bond, the iconic spy who Connery was first to play in 1962's 'Dr. No'.

It followed a group of famous contemporary fantasy, science fiction, and adventure characters —including Captain Nemo, Dorian Gray and Tom Sawyer – as they teamed up on a secret mission.

Don Murphy, who produced the original adaptation of 'League' in 2003, is said to be coming back as a producer for the upcoming sequel.

Joining him is producing partner Susan Montford as well as Erwin Stoff of 3 Arts Entertainment.

The first two volumes of the 'League' comic were published by an imprint of DC Comics starting in 1999.

But the creator-owned series moved to indie publishers after Moore, whose graphic novels also include ‘V for Vendetta’, saw his infamously prickly relationship with DC deteriorate further.

Several other volumes and graphic novels followed, with the last storyline wrapping up in 2019.

The 2003 movie infamously took liberties with the source material, adding Tom Sawyer as a US Secret Service agent.

But the movie proved to be a moneymaker and grossed more than $179 million (£144m) worldwide, and became a popular DVD seller.