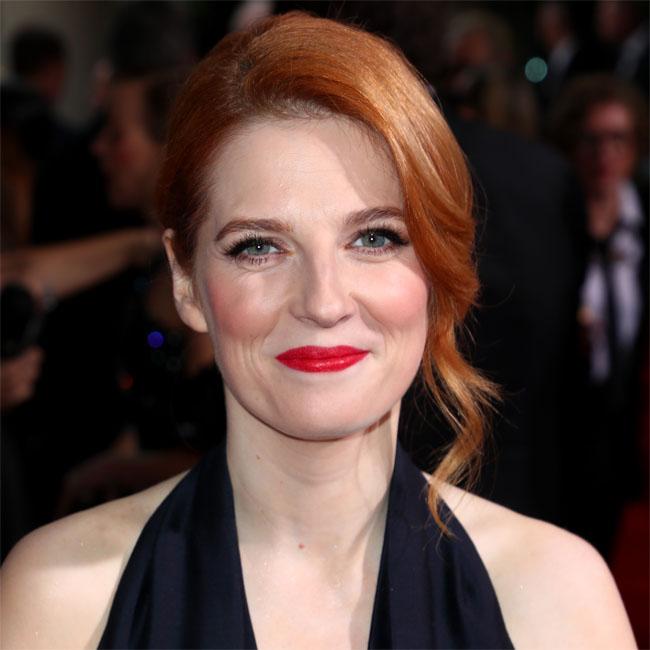 '1917' co-writer Krysty Wilson-Cairns admits it was an unbelievable privilege to get an "A-team" of actors for the World War I drama.

Krysty admits when it came to selecting the performers for the roles she was blown away by Sam's contacts book and influence.

Speaking to Digital Spy, she said: "I think once you make a movie with Sam Mendes, you get - basically, the A-Team Assembles!"

The 32-year-old writer also revealed that only Andrew's character, Lieutenant Leslie, was written with a specific actor in mind.

She added: "I think so highly of Andrew. I think he's one of the best actors of his generation. I think he's absolutely incredible. He's so dynamic, so watchable... and he is mind-blowingly good.

"And when I found out that he was going to play Lieutenant Leslie, I remember kind of being like, 'Ooh, yeah'. I was like, 'OK, this scene's going to have some crazy s**t in it.

"Because I know that he can make that feel real. Which, as a writer, you know, working with actors, the dream is that you have someone who takes your words and makes them 10 times better."

Krysty also revealed why Benedict was the ideal person for the role of Colonel Mackenzie, the person who Lance Corporals Schofield (George MacKay) and Blake (Dean-Charles Chapman) turn to in order to stop a doomed attack on the German army.

She explained: "I think the thing is if you get to Colonel Mackenzie, you need someone who's an absolute powerhouse in that to really anchor that scene in reality. And he does."