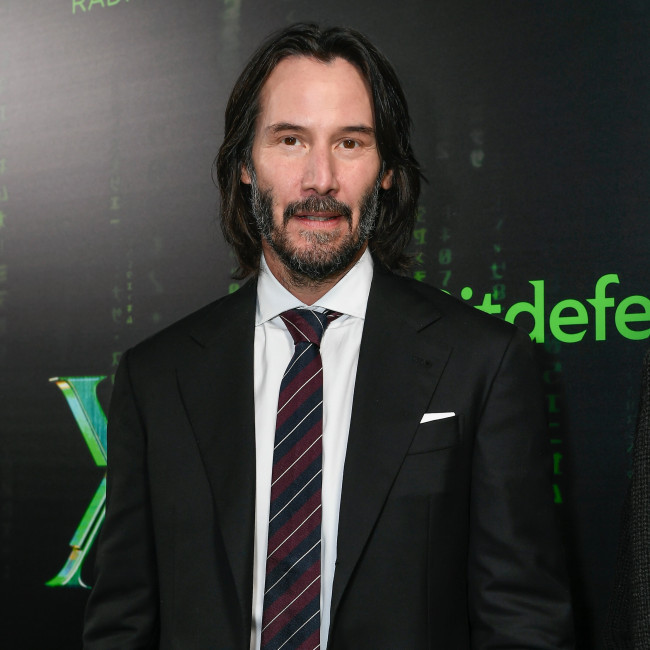 A 'Constantine' sequel is in development.

Keanu Reeves and director Francis Lawrence are set to return for the Warner Bros. follow-up to the 2005 film.

The original movie was a box office success when it was released and featured 'The Matrix' star as the supernatural exorcist John Constantine – who appears in DC's 'Hellblazer' comics – who is dying but stays around to save his soul by keeping demons from hell from breaching Earth.

He also gets caught in a battle between the archangel Gabriel (Tilda Swinton) and Lucifer (Peter Stormare).

Akiva Goldsman is writing the screenplay for the sequel and is producing the film through his Weed Road Pictures, alongside J.J. Abrams and Hannah Minghella for Bad Robot.

Keanu confessed last year that he had wanted to play Constantine again but a lack of interest from studios had prevented a sequel from coming to fruition.

Speaking to talk show host Stephen Colbert, the 58-year-old actor said: "I would love to play John Constantine again from the Constantine movie."

The presenter clarified: "Are you saying right now that you are willing to play John Constantine on national television right now... that no one will make that movie?"

Lawrence made his directorial debut on the original film and has stated his wish to make a sequel.

He said: "I think we all wanted to do it. It was successful enough. We wanted to make a responsible, R-rated movie.

"By responsible, I mean we'd make a movie that wouldn't cost quite as much as the original, which we thought was going to be PG-13.

"We worked on the sequel for a while. It was tricky to come up with where to take it."