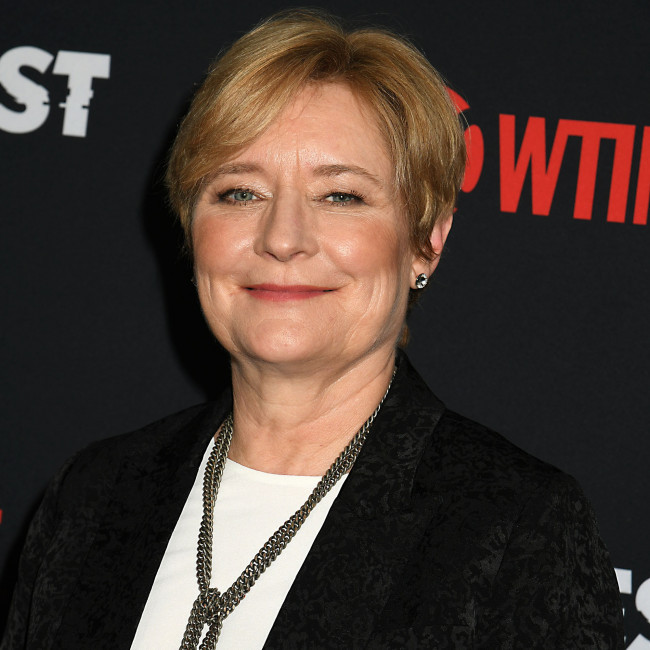 Kari Skogland is to replace Patty Jenkins as the director of 'Cleopatra'.

The director – who recently helmed the successful Marvel series 'The Falcon and the Winter Soldier' – is to take up the reigns behind the camera in the new movie – which will star Gal Gadot as the ruler of Ancient Egypt.

Patty will now produce the movie so she can focus on her upcoming projects: 'Wonder Woman 3' and 'Star Wars: Rogue Squadron'.

Paramount won the rights to the film following a bidding war last year. The flick is being scripted by Laeta Kalogridis and will be produced by Patty, Gal and Jaron Varsano for Pilot Wave Motion Pictures.

Gadot's casting sparked a backlash when it was announced as many argued that an Arab or African actress should have been playing Cleopatra but the Israeli star hit back by suggesting that the historical figure was actually Macedonian – but the right Macedonian actress "wasn't there".

The 36-year-old star said: "First of all, if you want to be true to the facts, then Cleopatra was Macedonian.

"We were looking for a Macedonian actress that could fit Cleopatra. She wasn’t there. And I was very passionate about Cleopatra.

"I have friends from across the globe, whether they’re Muslims or Christian or Catholic or atheist or Buddhist, or Jewish, of course … People are people. And with me, I want to celebrate the legacy of Cleopatra and honour this amazing historic icon that I admire so much."

Gal had previously shared her excitement at playing Cleopatra – who was previously portrayed by Elizabeth Taylor on the big screen in 1963.

The 'Wonder Woman' star tweeted: "I love embarking on new journeys, I love the excitement of new projects, the thrill of bringing new stories to life. Cleopatra is a story I wanted to tell for a very long time. Can’t be more grateful about this A team!!"