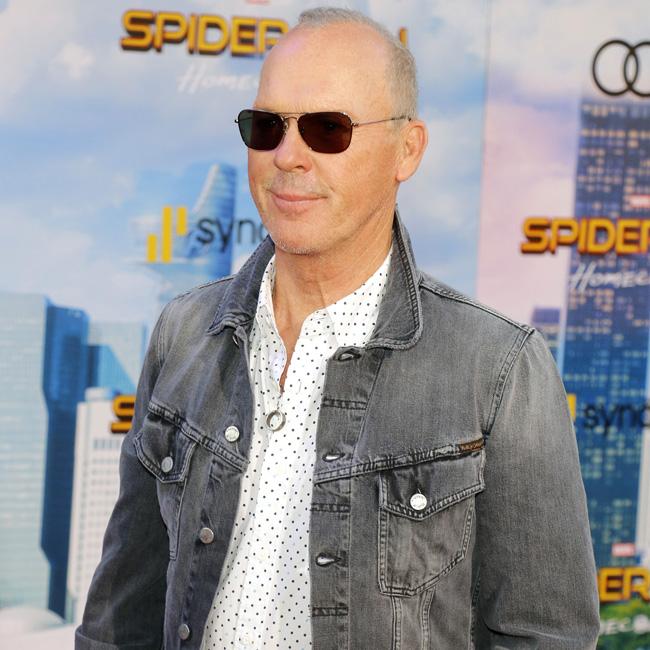 Jon Watts worried he had "missed an email" when he saw speculation Michael Keaton might be appearing in 'Spider-Man: Far From Home'.

The 67-year-old movie legend portrayed supervillain The Vulture in 2017's 'Spider-Man: Homecoming', which led to rumors he could return for the latest movie about the web-slinger, and Watts was shocked when he first saw the story.

He said: "That was just a rumor, which is always fun, when you're making a movie and you see some sort of alert on Twitter about Michael Keaton being in your movie.

"I was like, 'That's news to me. Did I miss an email or something?"

Watts later came out to squash the rumor, admitting: "Keaton is not in the movie."

While playing down such speculation can be part of the job of directing such huge motion pictures, Watts has "a lot of fun" working on Marvel movies and often he "can't believe what we're getting away with".

He added to ComingSoon.net: "Working at Marvel is really sort of thrilling and crazy because you're encouraged to do something unexpected. I've had a lot of fun.

"Very often, I can't believe what we're doing and getting away with. I'm always waiting for someone to stop me and say, 'you can't do that.' But that hasn't happened yet."

And Watts looks set to be busy in the next 12 months after it was recently reported he is in talks to direct Michael B. Jordan in 'Methuselah'.

He is said to have entered negotiations with Warner Bros. to "re-develop" and helm the film based on the Biblical story of Methuselah - the Man of the Javelin - who lives to be hundreds of years old without showing the physical signs of ageing.