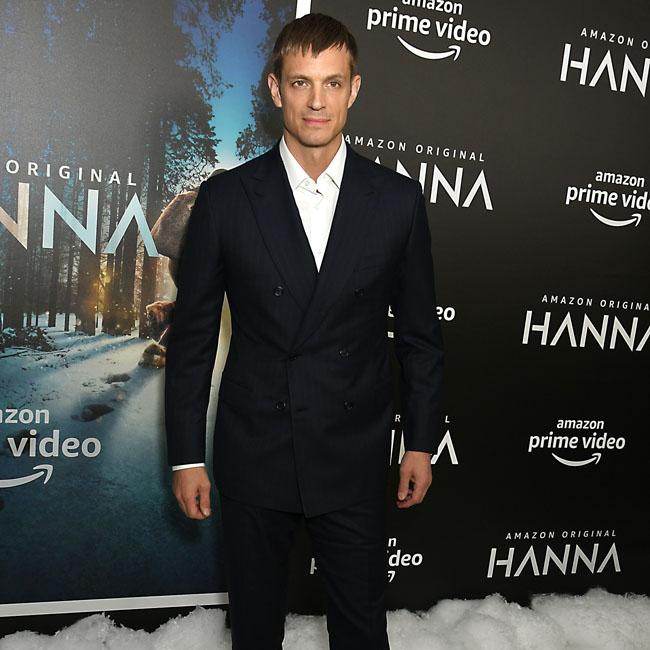 Joel Kinnaman was "furious day in and day out" on the set of 'The Secrets We Keep'.

The 40-year-old actor plays Thomas in Yuval Adler's drama and is tied to a chair as he's interrogated by neighbor Maja (Noomi Rapace).

And he believes it helped his performance because he was in a "constant rage" all the time as he had to remain in the same position for "hours on end".

Joel explained to ComicBook.com: "It put me in a place, emotionally, that I wasn't expecting it to put me in.

"It put me in a place of constant rage that I haven't experienced before in a film. So I was just furious day in and day out."

The 'Suicide Squad' star also felt "vulnerable and desperate" and shed blood from the tight bondage.

Joel said: "I was tied to the point where my arms would bleed and the gag in my mouth would cut in the corners of my lips. And then, because of the bondage was so tight and so intricate, we couldn't untie me in between takes. So I would just sit there in between takes and I'd just be there for hours on end.

"And it just makes you feel vulnerable and desperate, in a sense. And, of course I realize that this is good, I didn't have to search for any emotions like you have to do sometimes. It was all just there."

Joel stars in the flick alongside his long-time friend Noomi, who was taken back by his emotional performance.

The 40-year-old actress said: "I feel like Joel, when he came in, I've never seen him exist in this place. I've never seen that desperation, that fear, and that anger in his eyes."