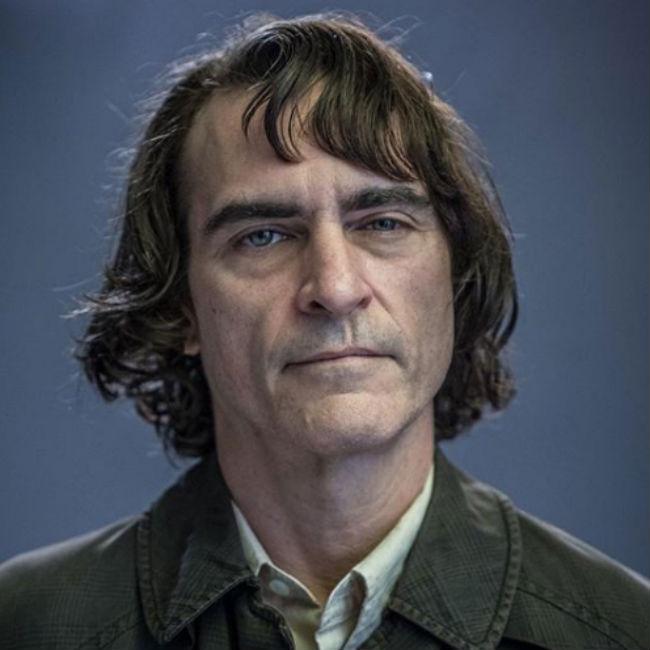 Joaquin Phoenix was reluctant to play the Joker

Joaquin Phoenix was reluctant to play the Joker.

The 'Gladiator' star is being tipped for an Oscar for his portrayal of the DC Comics villain, but needed convincing to take on the role as he didn't want the film to become a franchise.

Joaquin explained: "I remember, like eight years ago, I was told, 'Movies are changing. They're not making the movies that you want to make, so you've got to do one of these.'

"It makes sense. It probably is a good strategy. But for me, I guess the fear was that you'd get locked into doing something repeatedly that you don't really care about, that doesn't motivate you or excite you."

Director Todd Phillips previously suggested that Joaquin had little interest in the comic book element of the film, which follows how comedian Arthur Fleck transforms into the Gotham City villain who is the archenemy of Batman, who is orphaned billionaire Bruce Wayne.

He said: "(Joaquin) never liked saying the name Thomas Wayne. It would have been easier for him if the movie was called 'Arthur' and had nothing to do with any of that stuff."

However, the 45-year-old changed his view when he got used to playing Joker, suggesting that he discussed the possibility of a sequel with Todd in the "second or third week of shooting".

Joaquin said: "In the second week or third week of shooting, I was like 'Todd, can you start working on a sequel? There's way too much to explore.' It was kind of in jest - but not really.

"I basically said, 'You could take this character and put him in any movie.' "

It has since been reported that Todd has said to have been in discussion with Warner Bros. about a sequel.

According to Variety, the 48-year-old filmmaker is reported to have met with Warner Bros. film chief Toby Emmerich to chat about the potential for a second film.