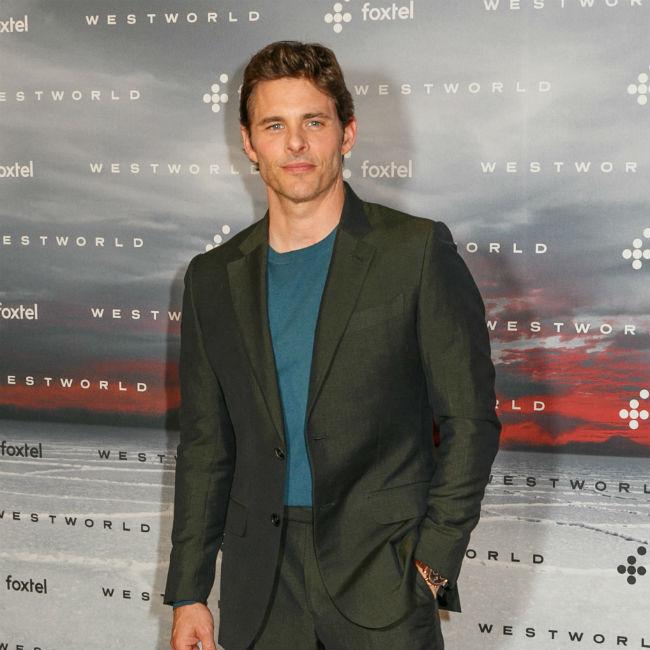 James Marsden signed up for the 'Sonic the Hedgehog' movie because of how clever the script was.

The 46-year-old actor plays Tom Wachowski, a sheriff who befriends the titular blue speedster (voiced by Ben Schwartz) in the video game adaptation and he has praised how "smart" the jokes were, as they didn't "underestimate the intelligence" of youngsters today.

He was also keen to work alongside Jim Carrey (Dr. Robotnik).

In an interview with Collider, James said: "There was a little bit of hesitation, but you can overthink things like that sometimes.

"You look at it and go, 'Do I like the director? Do I like the script? Is there some fun stuff in there? Is the script better than your run of the mill, average, cookie-cutter this type of movie?'

"And I didn't feel like that was the case with Sonic.

"I felt the writing was really sharp and skewed more towards teenagers and adults.

"Obviously, it's a family movie, but it doesn't underestimate the intelligence and the sense of humor of young people nowadays, which is far more advanced than I was, when I was young.

"The jokes were smart, they were clever, and there was heart to it.

"It was very balanced and it was a good animation studio.

"And I wanted to work with Jim (Carrey)."

James also portrayed Fred O'Hare in the 2011 movie 'Hop', but he insisted he tries to limit the number of roles he takes on acting alongside

The 'Westworld' star explained: "I don't really have a full plan of, 'Okay, this is what I'm doing this year.

"This is what I'm doing next year.

"'Hop' is gonna get some showtime with Easter, which is gonna make it look like I shot them back to back, but that was 10 or 11 years ago.

"So, I try to stick to maybe no more than once every decade, acting with an animated character.

"It's one of those things where I've got three kids and those kinds of movies do well and people seem to like them for family movies."