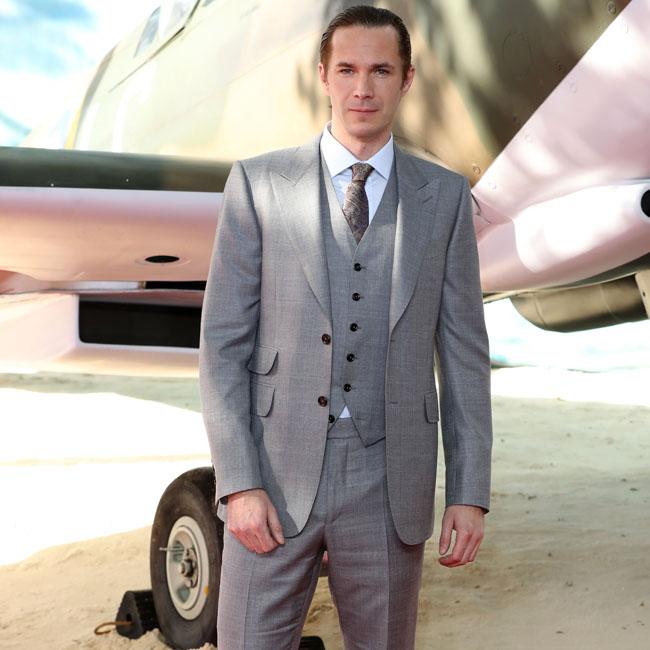 The 44-year-old actor has made his directorial debut on comedy 'Made in Italy', which features Liam Neeson and the 'Taken' star's son Michael Richardson, and he's up for the challenge of helming a Marvel Cinematic Universe film if given the opportunity.

When asked if he would get behind the camera for Marvel, James - who played butler Edwin Jarvis in TV series 'Agent Carter' and 'Avengers: Endgame' - said: "I mean, I'm not going to say no to that."

However, James revealed that he does not want to limit his range to one genre so he has the opportunity to direct a varied range of films.

The 'Dunkirk' star told FandomWire: "That would be a dream for me, to not be stuck in one genre. I just love the movies. If I can work in a number of different ways, that's great. The bottom line is that you just wanna tell stories that touch people, or move people in some way.

"The only thing I would probably say is that I'm not going to do a horror movie, because they don't really interest me."

James also discussed 'Made in Italy' and felt the presence of his son on the flick bought a different aspect to Neeson's performance.

He explained: "Having Michael on set brought out something in Liam that I feel like I haven't seen in a film, ever. There's a lightness to Liam that I don't remember seeing.

"Obviously, more recently, he's become successful in the genre of action films, but even before that, I don't remember seeing Liam smile in movies and when he did, I was like 'oh my God, wow'. It's really amazing."