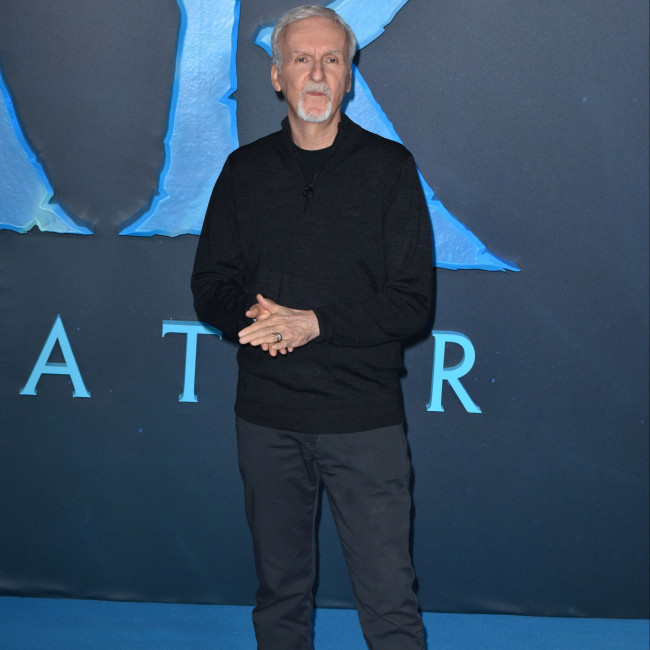 James Cameron isn't worried about 'Avatar: The Way of Water' flopping at the box office.

The 68-year-old director has helmed the long-awaited sequel to 'Avatar' in what has been one of the most expensive movies of all time to make but he isn't concerned about it failing to impress audiences.

Asked about the prospect by Variety, James said: "I don't worry about it. I don't think anything one does artistically in life should be determined by the trolls and naysayers. You just go where you think it makes sense."

Cameron – whose other movie credits include 'Terminator' and 'Titanic' – believes that if he enjoys a film then the audience is likely to do so as well.

He said: "But my tastes are so kind of blue collar and general. They're not esoteric, my personal tastes. If I like my movie, I know other people are gonna like my movie. It's very simplistic, really, ultimately."

James is passionate about deep sea exploration and reveals that setting the sequel around the water was a "no-brainer".

He said: "I love the ocean, I have spent a lot of time doing ocean exploration, other films about the ocean.

"I could have made a whole movie, a 3-hour movie, that was just about the reef. I had to kind of pull way back and say, 'Alright, we've got a story to tell about people, about family, about conflict, about conversation, obviously.'"

Cameron is known for pushing boundaries with his filmmaking and attempted to shoot in the ocean with performance capture for the 'Avatar' sequel.

He said: "You know, everybody leaned into (the film-making process).

"I think we even looked at possibly shooting in the real ocean with performance capture. We looked at it, but everybody's production instinct said, 'You know, we're gonna regret that.'"