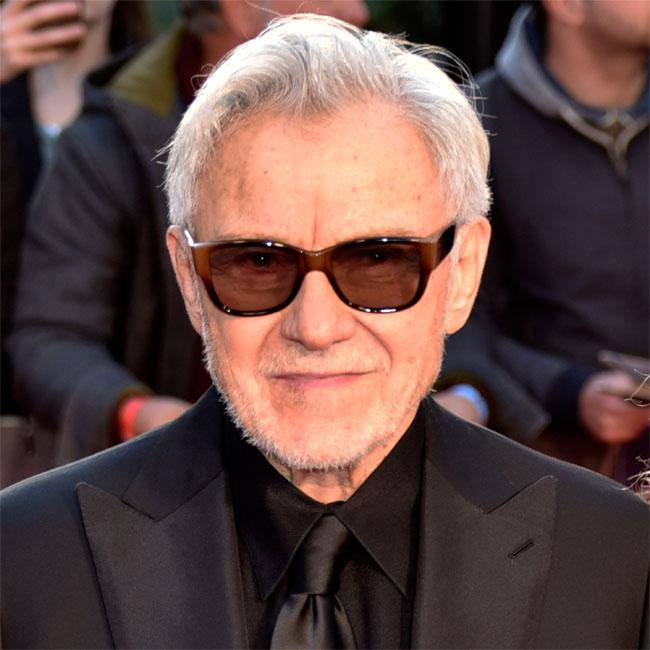 The 'Reservoir Dogs' star has never won an Oscar, although he was nominated as Best Supporting Actor for his role in 'Bugsy' in 1992, and he doesn't want to be presented with one celebrating his career because that would be a token gesture.

In an interview with Collider, Harvey said: "I'm not in the running but I'll take one. Wouldn't it be funny if I got one? But if they would give me an Oscar for congrats for a career I don't want it."

Harvey feels that it is maybe a "little late" for him to earn an Oscar and wants something "nice on his tombstone" instead.

The 80-year-old actor said: "I think it's a little late. I'd prefer they put something on nice on my tombstone."

Harvey feels he has been "lucky" during a career that has spanned over 50 years.

He said: "I've worked hard and studied hard. I was lucky to meet the greats in New York, great acting teachers, great actors. But I did get very lucky. We all need luck in life and it's not a commodity you can order up."

Harvey can currently be seen in Martin Scorsese's Mafia drama 'The Irishman', which also stars Robert De Niro, Joe Pesci and Al Pacino, and is now streaming on Netflix.

The 'Bad Lieutenant' star has defended Scorsese's decision to work with streaming giant Netflix on the movie as no traditional studio would give him the required budget which he needed to use on the de-ageing CGI on the cast.

He said: "Marty says he could not have gotten 'The Irishman' made but for the good graces of Netflix. No studio, nobody wanted to do it, so there's a good example of what's happening.

"Hollywood is a great creation and when I was a young actor I used to think it needed to be destroyed, but I don't anymore. I think it needs to be reformed. What it's accomplished has been sensational around the world but the integrity of it can get quite loose at times."