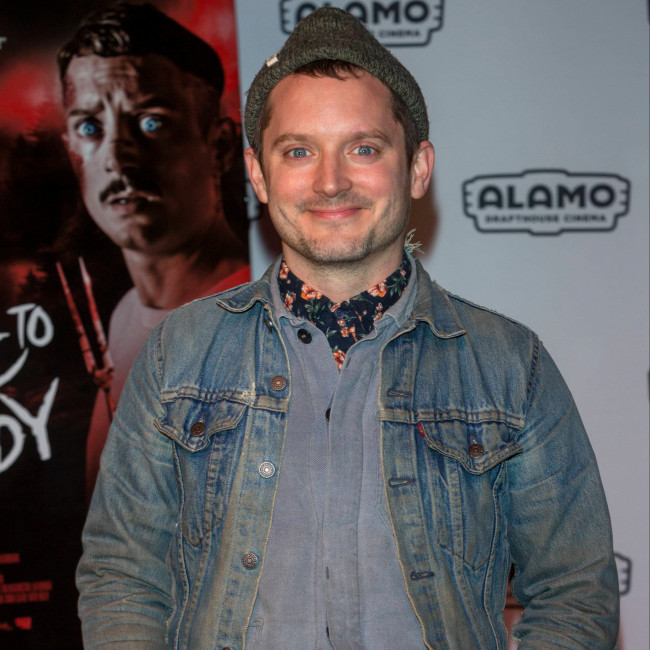 Elijah Wood and Julia Davis have been added to the cast of the 'Toxic Avenger' reboot.

The 'Lord of the Rings' had been rumoured to be playing a villain in the reimagining of the 1984 movie, which is also set to star Peter Dinklage, Jacob Tremblay, Kevin Bacon and Taylour Paige.

The film will be directed by Macon Blair and he has also written the script. Lloyd Kaufman and Michael Herz – who created the original film – serving as producers for Troma Entertainment.

Dinklage will star as Winston, a man who is disfigured when he is pushed into a vat of toxic waste. He is transformed into a mutant freak but becomes an underdog hero as he races to save his son, his friends and his community from forces of corruption and greed.

It was recently by film website The Illuminerdi claimed that Elijah could play Bob Garbinger, the main antagonist in the movie and the boss of Dinklage's character.

The Illuminerdi also provided an official description of the upcoming film, which said: "Based on the 1984 cult classic of the same name. Set in a fantasy world following Winston, a stereotypical weakling who works as a janitor at Garb-X health club and is diagnosed with a terminal illness that can only be cured by an expensive treatment that his greedy, power-hungry employer refuses to pay for.

"After deciding to take matters into his own hands and rob his company, Winston falls into a pit of toxic waste and is transformed into a deformed monster that sets out to do good and get back at all the people who have wronged him."