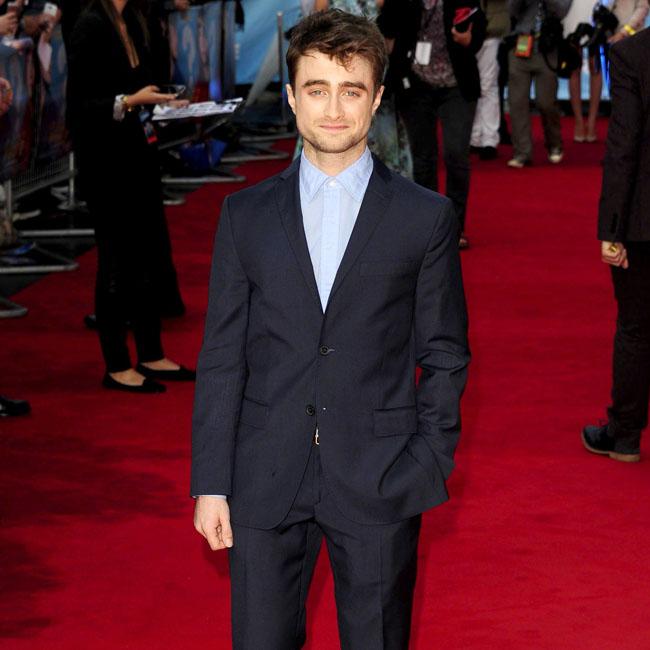 Daniel Radcliffe wants to play David Bowie in a film.

The former 'Harry Potter' star dreams of playing the late music icon in a biopic, however, he admits he wouldn't want to "screw up" a movie about his idol Bowie.

When asked who he would play in a music biopic, Daniel told Fox News: "I don't know. That's the thing, if you're talking like dream thing, who would it be fun to play and which songs it would be great to sing, then I suppose it'd be David Bowie.

"But I'm not actually submitting myself to that. I don't think I'd be good, and I certainly think there are people that'd be better. And also, we don't need to make a film about everyone's life."

"But yeah, maybe I could do a film ... That's the thing because if it was a musician that I loved as well, there would be also be this sort of twin pressure of I don't want to screw up a movie about my favourite musician.

"So yeah, it's a really good question. I should give some more thought to that. But yeah, maybe something punk or something from the 70s that would require less singing ability on my part. That might be good."

Radcliffe also opened up about his casting as Tim Jenkin in 'Escape from Pretoria', based on a real-life prison escape from three political prisoners in South Africa in 1979, suggesting that he was "fascinated" by the idea of a prison escape project.

The 30-year-old British actor said: "I love a prison break story or any kind of prison escape movie or documentary or anything like that. I've always been fascinated and found them really exciting.

"So when I read this script, and it was something I'd never heard, I'd never heard of this story and it felt amazing to me that this wasn't one of the great prison break stories that everyone knows, along with all the Alcatraz sort of theories and all of that stuff."