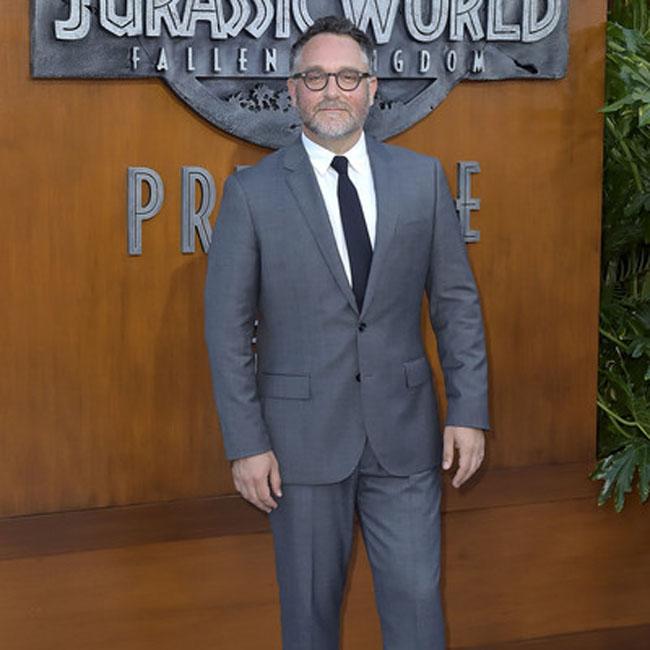 Colin Trevorrow has warned film fans not to underestimate the return of Laura Dern, Sam Neill and Jeff Goldblum in 'Jurassic World: Dominion'.

The 44-year-old director is helming the latest installment of the 'Jurassic Park' franchise, which sees the trio from the original movie return as Dr. Ellie Sattler, Dr. Alan Grant and Dr. Ian Malcolm respectively.

Colin insists the trio - who were all major characters in Steven Spielberg's original 1994 movie - have not been brought back to the franchise just to please fans and play a major part in the plot.

Speaking to SYFY WIRE, Colin said: "I think people may be underestimating the size and importance of Laura Dern, Sam Neill and Jeff Goldblum's characters in this movie.

Little is known about the plot of the movie, which marks the end of the new 'Jurassic World' trilogy, but Colin has teased that it is the daring dinosaur finale that he has been desperate to make.

He explained: "This is the movie that I've been waiting to make from the beginning. It's the one that we have spent the past two movies building to. It really was part of a longer story and part of a design."

Sam previously revealed that he, Laura and Jeff will have a major part to play in the blockbuster.

The 73-year-old actor said: "We're all the way through the film, Jeff, and me, and Laura."