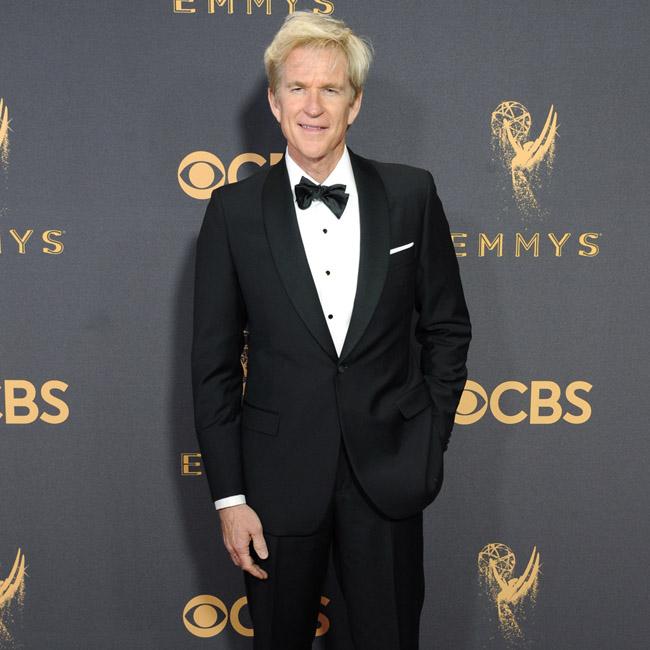 The 61-year-old actor has worked with Kubrick and Nolan on 'Full Metal Jacket' and 'The Dark Knight Rises' respectively and feels that the pair like to have intimacy on set.

Matthew explained: "Sometimes on 'Full Metal Jacket'', there weren't more than 10 or 15 people on the set.

"And as big as 'The Dark Knight Rises' was, with all of the people that were working on it and the tremendous size of the cast and crew, it got smaller and smaller as you got closer and closer to the set where you were going to be filming. So there's a similarity between Stanley and Chris."

Modine revealed that each director's determination for perfection helped create a sense of focus between the cast and crew on their movies.

He said: "As you got to the epicentre of where the action was taking place, it was incredibly calm, quiet, focused and intimate.

"All of the noise and all of those other things were kept far, far away from the set, and there wasn't any reason to have a chair or a video village because for what purpose? Everybody could see what was going on. It was quiet environment where we were making the film."

Matthew also rejected suggestions that Christopher is trying to emulate Stanley, who directed classics such as 'The Shining'.

"That's the journey of an artist. You can be inspired by somebody's work, but to try to imitate or duplicate is the error. As an actor, I could say I love Marlon Brando or Jack Nicholson or Al Pacino or Robert De Niro, but for me to try to act like them would be artifice. I'd be a cheap imitation."