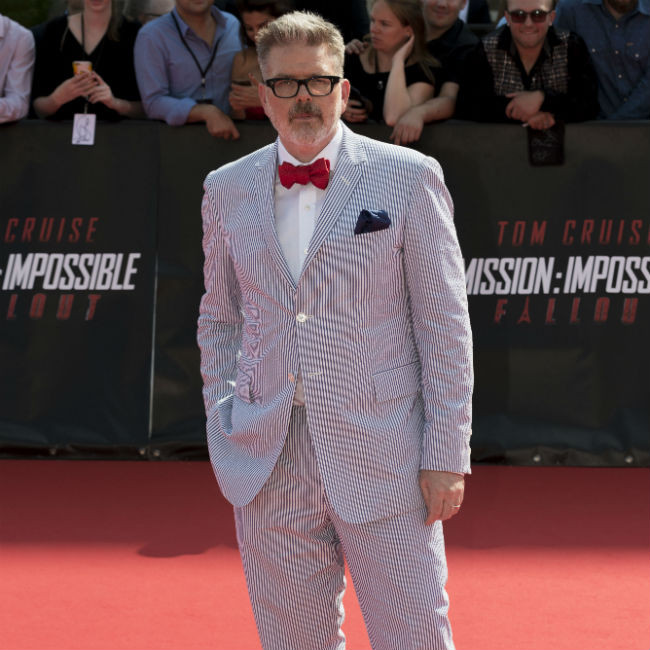 Christopher McQuarrie has hinted at trouble for Ethan Hunt in 'Mission: Impossible – Dead Reckoning Part One'.

The 54-year-old director is helming the next two movies in the action franchise and claims that the title suggests that Tom Cruise's hero and other characters could be in danger during the movie.

Speaking to Empire magazine, Christopher said: "There are many things emerging from Ethan's past.

"'Dead reckoning' is a navigational term. It means you're picking a course based solely on your last known position and that becomes quite the metaphor not only for Ethan, but several characters."

The next 'Mission: Impossible' story is to be told across two films and McQuarrie is determined to make it a standout project in the long-running action series.

The 'Jack Reacher' director said: "The first thing we knew was that if it's gonna be a big two-part adventure, it's got to be epic.

"It's going to have to be the installment that swallows the rest of the franchise whole. There's just not another way to do it."

Insiders have claimed that Cruise is planning some of the "biggest and most expensive stunts to date" for the sequel 'Mission: Impossible – Dead Reckoning Part Two'.

A source said: "Tom doesn’t do anything by halves and just like 'Mission: Impossible 7', the eighth film is going to be absolutely huge. No expense has been spared for this production.

"Tom and the team have flown to Limpopo, in South Africa, for filming and have set up a huge base there. He is staying in Hoedspruit, and has been flying the 400-mile round-trip for filming by helicopter most days."