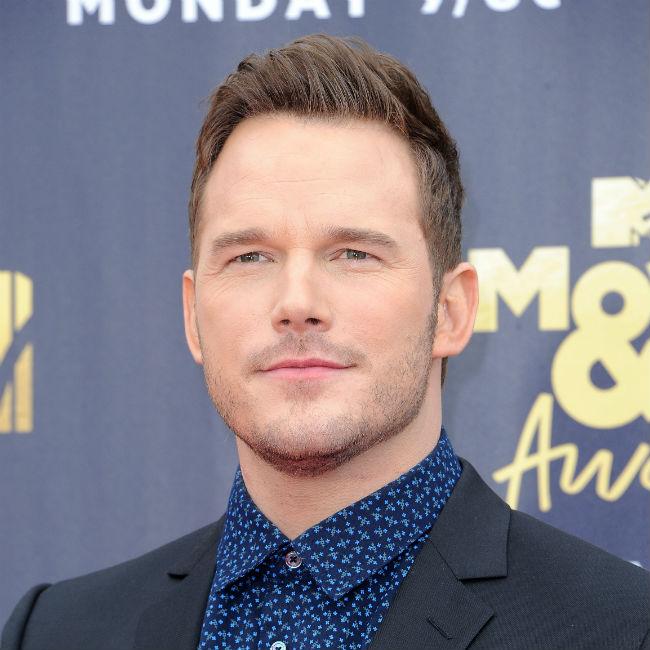 Chris Pratt has had to change the name of his new movie 'Ghost Draft' because the title has proven to be "problematic".

It was reported earlier this year that the 'Jurassic World' actor would be starring in and executive producing the futuristic action thriller, which will also star J.K. Simmons and Betty Gilpin, but Pratt has now revealed that due to issues with using that title the movie will have a new moniker.

In a post on Instagram, he said: "This is my first time executive producing on a movie! And I can finally post about it!!! The title 'Ghostdraft' turned out to be problematic for various reasons so we started looking at other options."

After posting several joke titles that were considered, including "Saving private Ryaalien", "HERO movie brought to you by Verizon", "WWZ2 but with As not Zs" and "JUrassic Draft", he spilled that the actual new title is "The Tomorrow War".

The 40-year-old A-lister also told his 27 million followers that he is going to auctioning off a set visit soon to see the film being made.

He added: "Get ready, cause I'm gonna auction off a set visit very soon. Details coming. And you're gonna be seeing a lot of pics and posts from set!!!"

'The Tomorrow War' is being directed by Chris McKay - with whom Pratt worked on for 'The Lego Movie' and 'The Lego Movie 2: The Second Part' - and the plot is set in a future in which humans are locked in a war against an alien race.