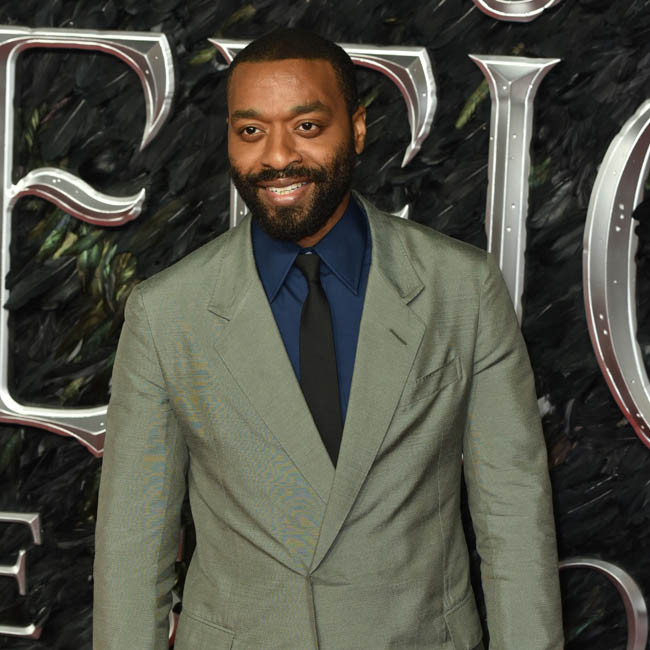 The pair appear in the new romantic comedy heist film in which they play a separated married couple, Paxton and Linda, forced to live together in London during the COVID-19 pandemic. The pair end up hatching a plan to steal a £3 million diamond from the vault at world famous department store Harrods.

Chiwetel as backed Anne - who famously played DC Comics thief Catwoman in Batman movie 'The Dark Knight Rises' - as someone who would be able to mastermind the theft of such a precious and expensive jewel.

When asked which of the pair would be more likely to steal a diamond, he replied: "My instinct is to say Anne, I don’t know why! I feel like she would certainly be the brains behind it.”

Chiwetel, 43, admits he was delighted to be able to work on the movie - which is being streamed on HBO Max and was directed by Doug Liman - throughout the coronavirus pandemic and says it was a real thrill to be able to act opposite Oscar winner Anne, 38.

He said: "It was just fantastic to make a film with her.”

One of the other aspects of the project that delighted Chiwetel was that he and 'The Witches' actress Anne got to explore the maze of tunnels that exist below Harrods that few people know exist.

In an interview on Australian radio show Smallzy's Surgery, the 'Doctor Strange' star said: "It was absolutely amazing and the tunnels was what I was really excited about, I still don’t quite know where they all lead to, but there are miles of them, apparently.

"I didn't have quite enough time to explore them while we were shooting, but there are miles of underground tunnels that were built when Harrods was built.”