Cary Elwes wants The Princess Bride to be left alone 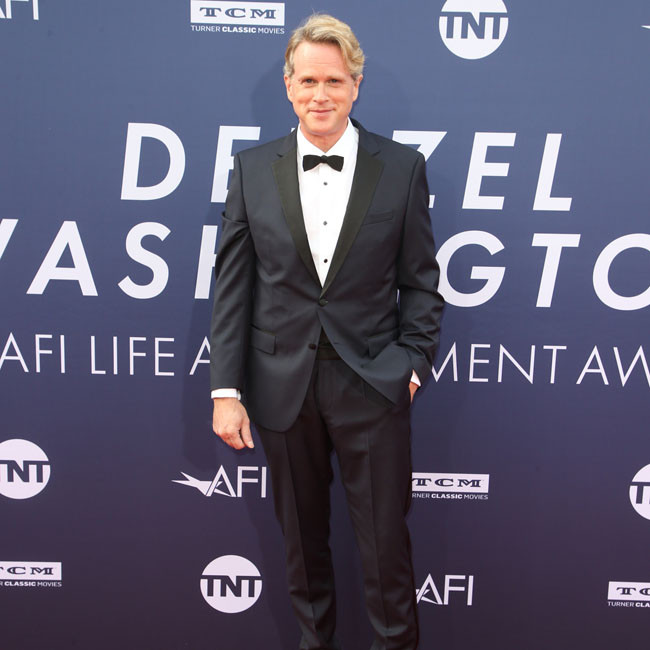 Cary Elwes doesn't want 'The Princess Bride' to be remade.

The 59-year-old actor played the lead role in the 1987 cult classic but has spoken out against reimagining the project and suggested that the flick is better left in the past.

Cary told The Hollywood Reporter: "For the studios, the cost of promotion and advertising has become so prohibitive now that they want to cut down on that.

"Their feeling is that when they do a reboot or remake, they have a target audience, so they don't have to spend as much money on marketing. So I understand the motivation."

The 'Saw' actor continued: "But my theory is, look, if the movie is popular and it's done well, and people love it, I think it's pretty much best left alone. If a film has landed in the hearts of the public, then, to me, it is not a good idea to try and revisit it."

Cary is starring in the upcoming 'Mission: Impossible 7' and praised director Christopher McQuarrie for keeping the production going despite the challenges posed by the coronavirus pandemic.

He explained: "I don't think I am saying anything new when I say that the production had some difficulties and they had to shut down.

"So Chris McQuarrie had to direct from his computer at home because he had been contact-traced. And that is a testament to how brilliant he is, that he was able to do it. He said, 'Look, I never want to do it again' – but he managed it. We got it done."

Cary also teased that the new flick will be the "biggest" blockbuster yet in the Tom Cruise-led franchise.

He shared: "And it is going to be the biggest 'Mission' of them all, there is no question about it. No question."