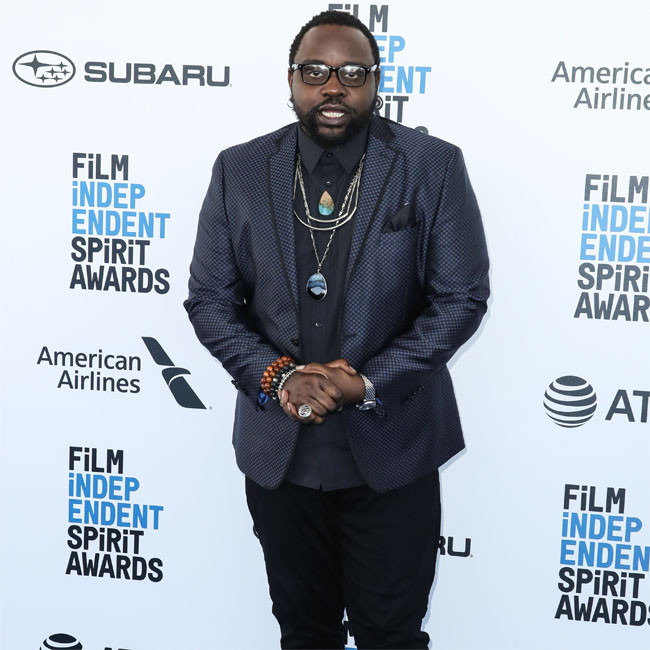 Brian Tyree Henry has joined the cast of 'Bullet Train'.

The 38-year-old actor will feature in an ensemble that also includes Brad Pitt, Joey King and Aaron Taylor-Johnson in the upcoming action thriller.

The project is being directed by David Leitch and is based on the Japanese novel 'Maria Beetle' by Kotaro Isaka.

Exact plot details are yet to be revealed, but the story follows five assassins who find themselves on a bullet train from Tokyo to Morioka. The group discovers that their missions are all linked and it becomes a question of who can make it off the train alive.

David – whose filmography includes 'Deadpool 2' and 'Fast & Furious Presents: Hobbs & Shaw'- is producing the flick alongside his wife Kelly McCormick for their 87North production company while Zak Olkewicz has penned the screenplay.

A release date for the film is yet to be revealed, although Sony Pictures are hoping that shooting will commence soon.

A blurb for the motion picture reads: "Five killers find themselves on a bullet train from Tokyo competing for a suitcase full of money. Who will make it to the last station?

"Satoshi looks like an innocent schoolboy but he is really a viciously cunning psychopath. Kimura's young son is in a coma thanks to him, and Kimura has tracked him onto the bullet train headed from Tokyo to Morioka to exact his revenge. But Kimura soon discovers that they are not the only dangerous passengers onboard.

"Nanao, the self-proclaimed 'unluckiest assassin in the world', and the deadly partnership of Tangerine and Lemon are also travelling to Morioka. A suitcase full of money leads others to show their hands. Why are they all on the same train, and who will get off alive at the last station?"